The Indian Premier League (IPL) has lost a few big names in a few months, but the pullout of Aussies Mitchell Marsh and Josh Hazlewood has once again brought the focus on the difficulties faced by professional cricketers while living in a bio-bubble continuously. 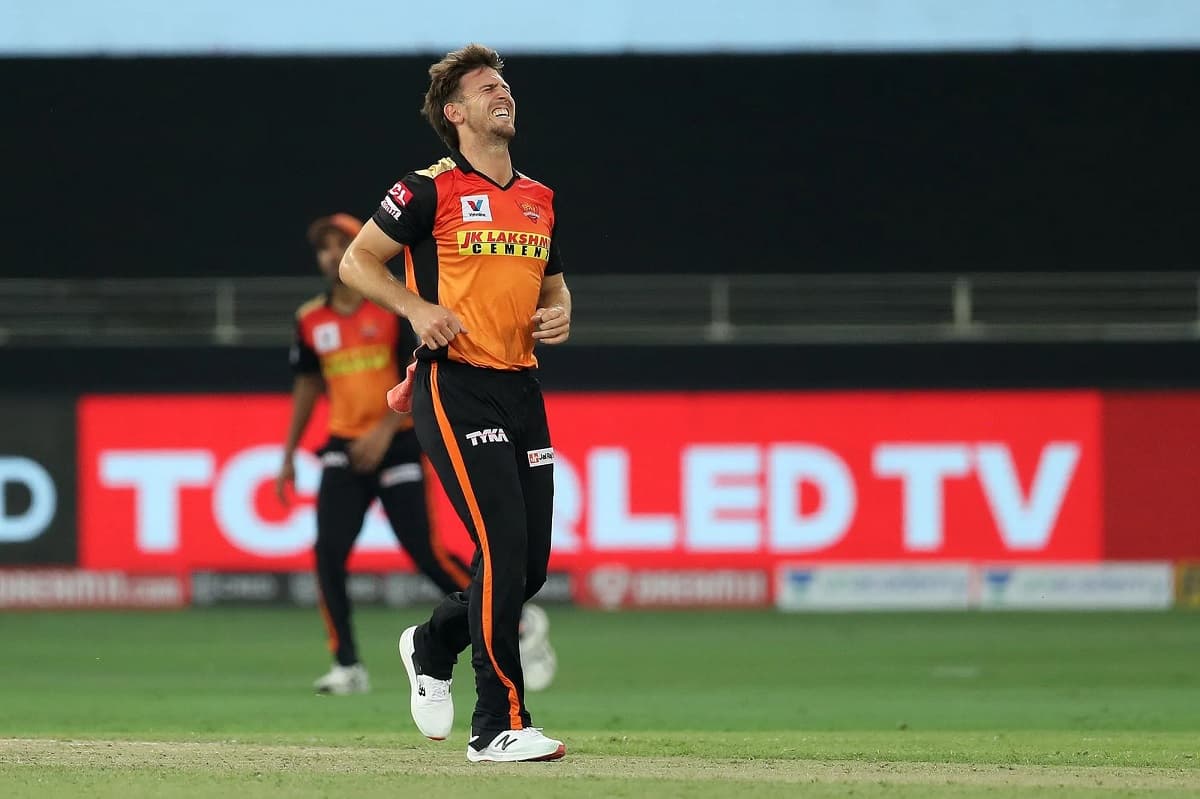 Ahead of the player auction, England pace bowler Mark Wood, who had impressed during the recent limited-overs series against India, had withdrawn at the last moment. And before him, Dale Steyn had announced his unavailability for this IPL season.

Four of the five foreign players to have pulled out are fast bowlers. It is quite evident that they want to preserve themselves as the bio-bubble has made life difficult for many players who are trying to balance their international commitments with franchise obligations.

"It's been a long 10 months in bubbles and quarantine at different times, so I decided to have a rest from cricket and spend some time at home and in Australia in the next two months," Hazlewood told cricket.com.au while explaining why he pulled out.