Players Have Bitter Taste In Their Mouth When India Were Here Last Time: Langer

Australia cricket team coach Justin Langer has said that the forthcoming Test series against India will be a tough one but they have the team to win the four-match rubber this time. 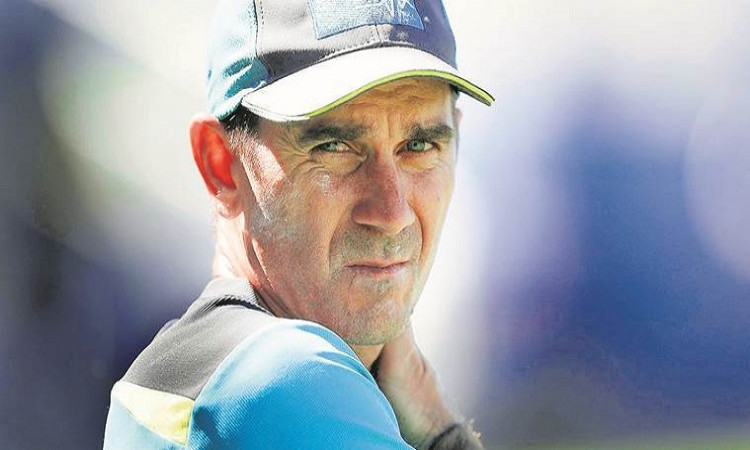 Australia had lost a home Test series against India for the first time in 2018-19 in the absence of their key batsmen David Warner and Steve Smith who were serving their bans for involvement in the Sandpaper Gate controversy.

Langer said that the Australian players haven't got over the loss from two years back.

"Yes," he said to a question during a media interaction on Friday morning on whether Aussies are good enough to beat India. "Well, all our players have that bitter taste in their mouth of what happened last time India were here.

"We have got terrific young blokes, talented young players. They are determined after what happened last time, yes we got the team to beat India now," he added.

"India are an incredibly good team, they are very well-led. I have said over and over again, I have incredible admiration for him (Kohli) as a leader. I cannot believe the energy he exudes in every single thing he does, batting or fielding. I love his competitiveness. So India are going to be really tough," Langer added.

India clinched the series 2-1, winning Tests in Adelaide and Melbourne but losing at Perth.

This time though Perth won't be hosting a Test or even Big Bash League games due to Covid-19 restrictions.

India, just like on the last tour, will once again start the Test series at Adelaide, play the second Test at Melbourne, and then the third in Sydney before moving to the Gabba in Brisbane for the fourth and final match.

However, before the Test series, they will play ODIs and T20Is in Sydney and Canberra.