How quickly fortune changes is evident in the dramatic manner in which Washington Sundar, originally selected only for the T20 series in Australia, was asked to stay back for the Tests, made his debut in the fourth Test in Brisbane after the mainline bowlers got injured, and became a toast of the nation with his gutsy performance in the win at the Gabba -- and with it the series -- on Tuesday. 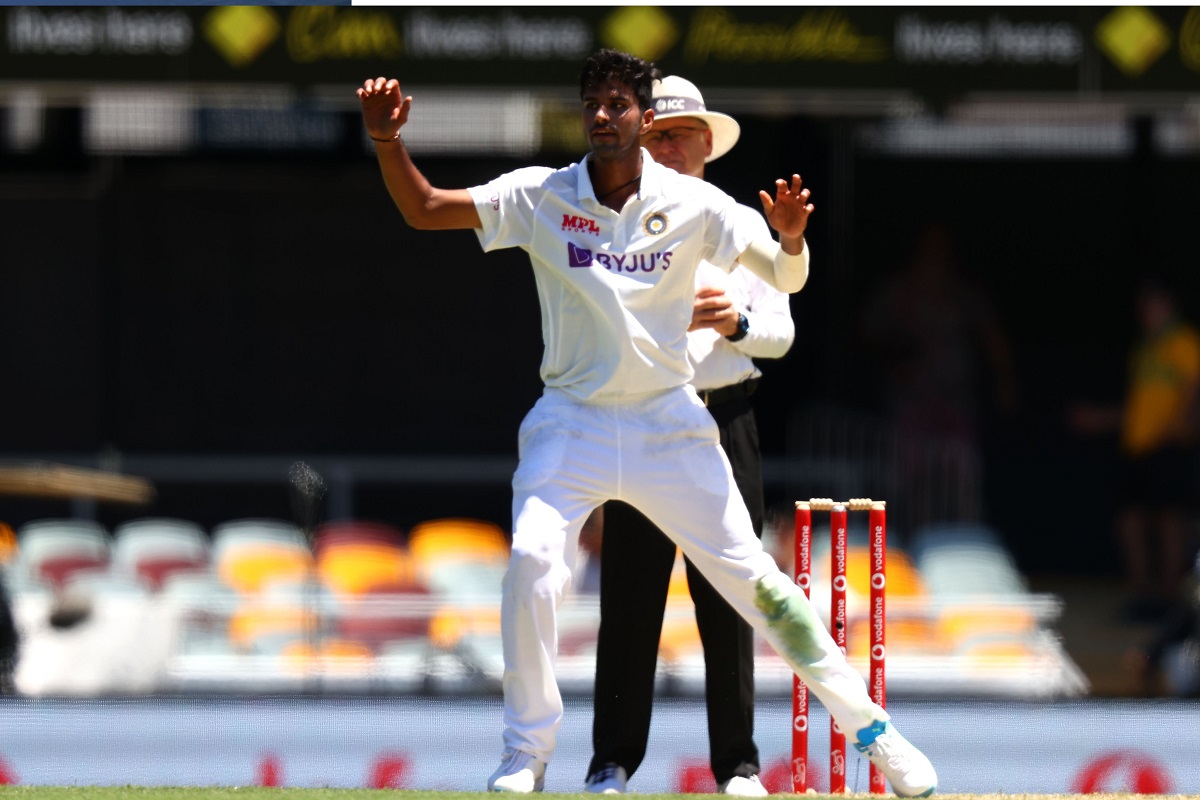 Injuries to India's spin stalwarts Ravichandran Ashwin and Ravindra Jadeja during the third Test meant that Sundar was thrust into the cauldron of the Gabba, having previously played just 12 first class matches, the last of which came in 2017 for Tamil Nadu in the Ranji Trophy.


AUS vs IND: 'This Is The Toughest Tour Ever', Ravi Shastri After Historic Win Over Kangaroos

Sundar's primary role may have been that of a spinner and he fulfilled that by taking three wickets in each Australian innings. His scalps included Australia's batting stalwarts Steve Smith in the first innings and David Warner in the second just as they were starting to look ominous.

However, the fact that Sundar was slotted in at No.7 meant that he was not only expected to face the formidable Australian bowling attack at some point but also to score runs off them. He ended up scoring 62 runs and his 123-run partnership for the seventh wicket with Shardul Thakur helped India come within 33 runs of Australia's first innings score of 369 despite being 186/6 at one point. The innings included the debutant hitting a no-look six off Nathan Lyon, who was stuck on 397 wickets in what was his 100th Test match.

Sundar may have been thrust into the limelight at the Gabba but instead of wilting, he seemed to thrive in it. The innings blindsided many of the commentators but, his father M Sundar, who knows his son's ability all too well, was slightly disappointed that he did not get a century.