Auckland, Feb 7:  Former India spinner Harbhajan Singh said on Thursday that India should ensure that the wrist spin duo of Kuldeep Yadav and Yuzvendra Chahal play together in the second ODI against New Zealand here on Saturday. 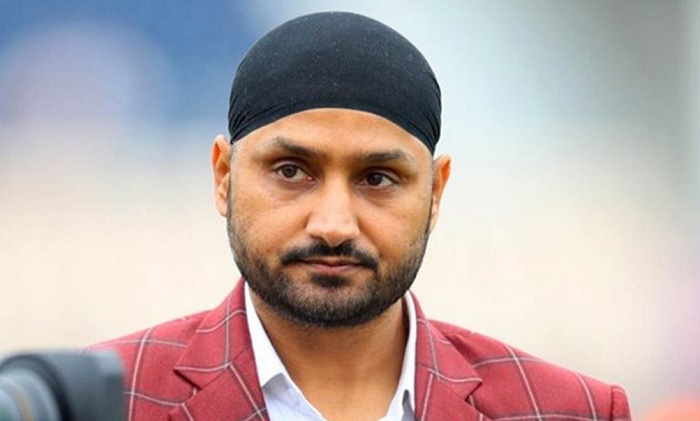 India are currently trailing the three-match series 0-1 with Ross Taylor's masterful century helping New Zealand chase down a target of 348 in the first ODI in Hamilton on Wednesday.

Chahal was not included in the playing XI for that match and while Kuldeep took two wickets, he was also conceded 84 runs and was thus the most expensive among the Indian bowlers.

"I would like to see both spinners playing together -- Kuldeep Yadav and Yuzvendra Chahal," Harbhajan said on Star Sports.

"This New Zealand team will play fast bowlers on any given day and they will take anyone on. But when it comes to playing spin, it has always been a case for them. You can get those wickets in the middle overs. So I would like to see both the spinners play together. Maybe leave out Kedar Jadhav and play an extra spinner," he said.