There are plans to demolish the Australian cricket team's fortress, The Gabba stadium, and rebuilt it as the main venue for the 2032 Olympic and Paralympic Games if the quadrennial showpiece is awarded to Brisbane. 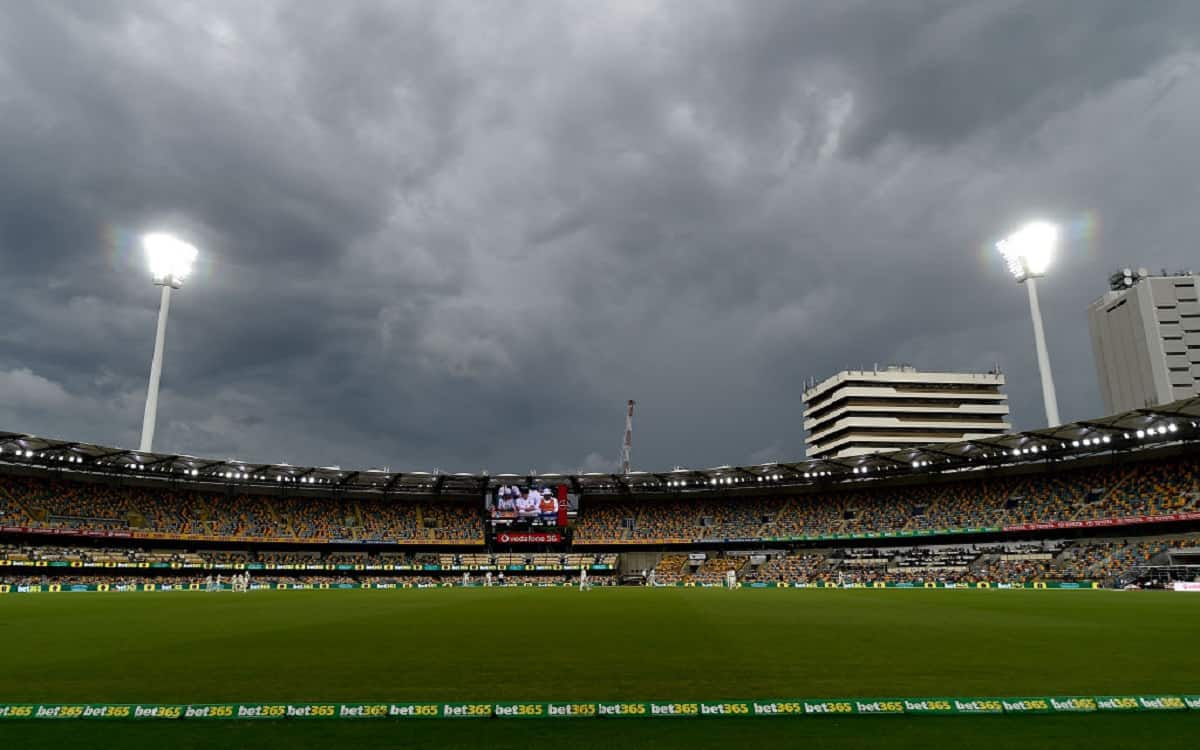 Sports website insidethegames.biz said on Tuesday that Brisbane is the favorite to host the Summer Games after the International Olympic Committee (IOC) short-listed it as a leading contender.

The city could spend as much as 778 million dollars for the rebuilding of the stadium. Besides cricket, the stadium currently hosts rugby and AFL football matches.

The Queensland Premier, Annastacia Palaszczuk, said on Tuesday that The Gabba would stage the Opening and Closing Ceremonies of the Games that were awarded to the city.

"Every game needs a home. The Gabba has been home to our sport since 1895. A home for the 2032 Olympic and Paralympic Games could be its crowning glory," said Palaszczuk, adding, that the stadium would be "essentially demolished".