India and Australia are gearing up to face each other in a highly anticipated series to begin at Adelaide from 17th December. One of the key highlights of the test series will the Indian team facing the pink ball against Australia in Australia in the first test. 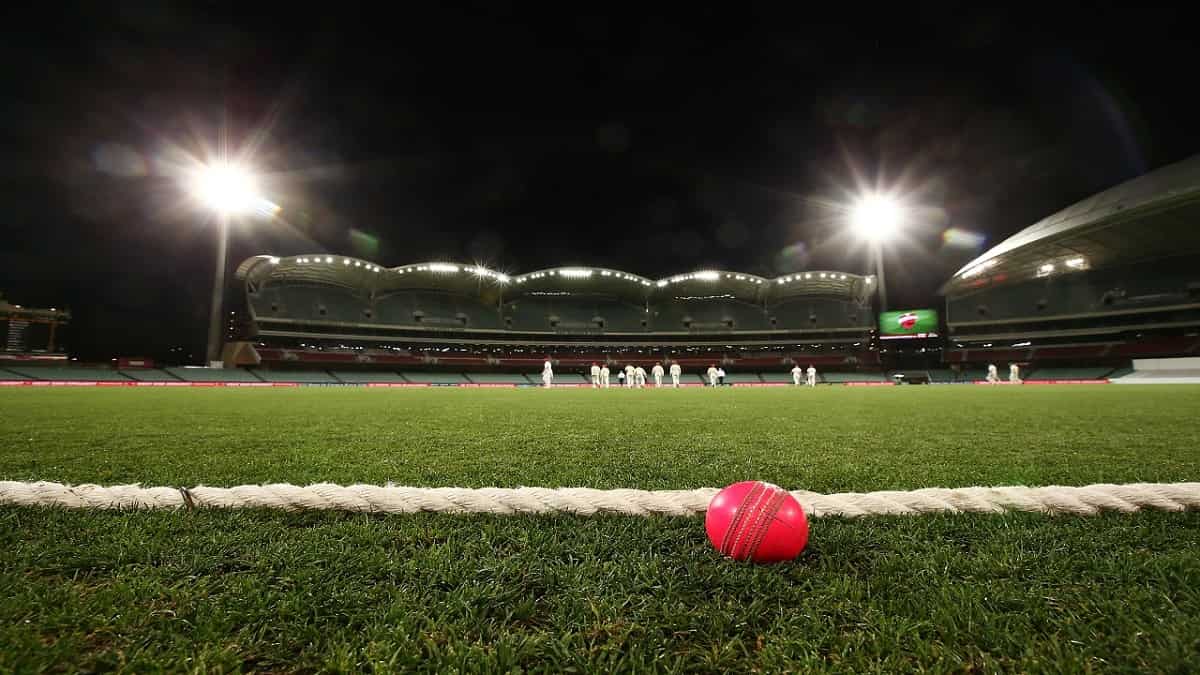 
Aus vs Ind: India Chooses Shaw Over Gill, Saha Over Pant For The Pink Ball Test Against Australia

In the early 2000s, researchers were given a task to check out the reasons for the drop in Test Match viewership. After a brief survey, it was found that the Television audience was more attracted to night cricket - ODIs and T20s.

To attract a larger audience and to make sure the test match popularity doesn't dry out, the thought of Day/Night Test Match came into being. Many trials got conducted to see which ball will be best to face under lights. Yellow, Orange, and Pink Balls were under consideration until the Pink got finalized.

The First Match With Pink Ball

England and Wales Cricket Board(ECB) proposed that England will play Bangladesh at Lord's with Pink Balls in 2010. However, the plan got scratched.

Eventually, England Women's team played a One Day game Against Australia with the pink ball in 2009. In January 2010, a match between Guyana and Trinidad & Tobago was played with the Pink ball.

From 2010 to 2015, many domestic leagues across the world trialed with Pink balls. However, the first International break for the Day/Night test match came when Australia played New Zealand at Adelaide. It was a low-scoring thriller, as the match ended on Day three with Australia winning the game by three wickets. It was a huge success, especially in Australia. Adelaide ground saw the highest attendance record in a non-Ashes test match at the Oval.

Cricket Australia, since 2015, have made a pink ball test obligatory in their test series. The Australian team has played a total of seven Day/Night Test Matches. Adelaide Oval is exclusively used to play the Day/Night Test. The viewership, which was the whole point of playing with the pink ball, has risen. For the cherry on top, Australia has won every pink ball test match in front of their home ground.