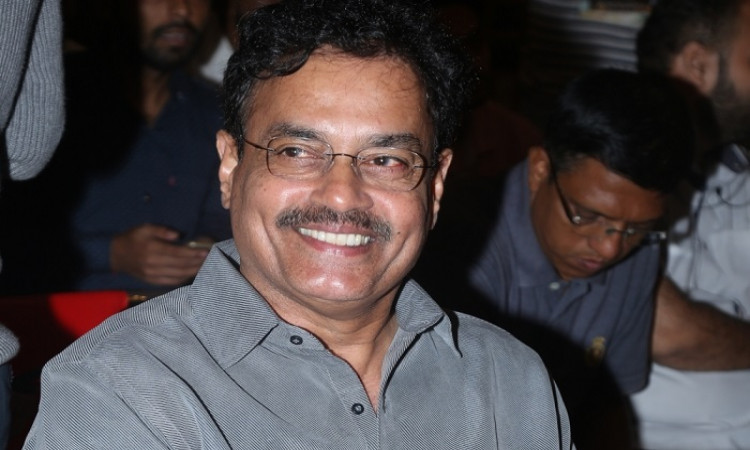 Kolkata, Nov 21: Former captain Dilip Vengsarkar on Thursday hailed Sourav Ganguly, saying the first Pink Ball Test in India is a feather in the BCCI President's cap as he was the man behind making it happen.

"A cricketing background always helps any administrator to take the right decisions. He has been a very good cricketer, hence, its a right decision as an administrator. The first pink test in India is happening under his leadership which is another feather in his cap," Vengsarkar said at a promotional event here.

Also Read: 11 batsmen fall for a duck in U-16 Harris Shield match

India were apprehensive about playing a pink ball Test and even refused one at Adelaide against Australia last year. But after becoming the BCCI President, Ganguly emphasised on the issue. He said it took captain Virat Kohli only three seconds to agree to it.

India will take on Bangladesh at Eden Gardens here on Friday, which is the second Test of the series. The rampaging hosts won the first rubber by an innings and 130 runs.

"We will have to wait and see," Vengsarkar said about pink ball test's future.

"It is happening at one of the best grounds in India -- Eden. I scored my first hundred here which I remember vividly. As a captain, I also scored a hundred against West Indies. It is one of my favourite grounds. I am sure it will be a success. I hope it brings more people to the grounds. The timing is very good. Those who work can also come and watch. In Australia, it was a huge success," the 63-year-old added.