Pink ball could be used in all Tests, suggests Vaughan 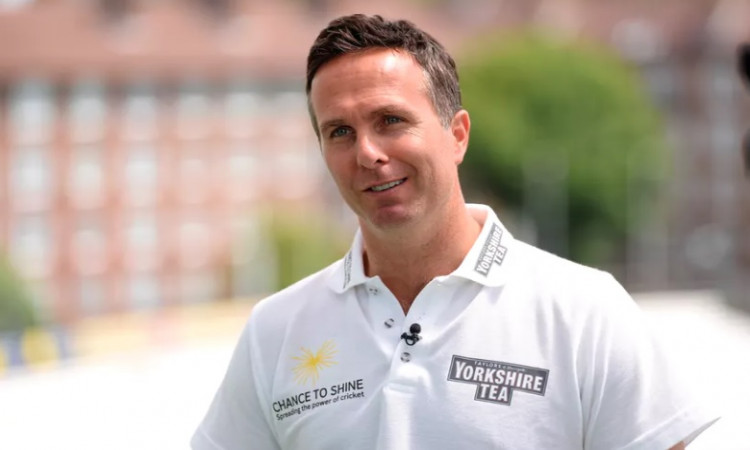 AUG 15, NEW DELHI: Former England captain Michael Vaughan believes pink ball could be used in all Test cricket in order to avoid play being lost due to bad light.

"It's a terrible look for the game," Vaughan was quoted as saying by BBC. "The more I watch this, particularly in England, the pink ball could be the solution - just play with it all the time," he added.

His remarks came as the second day of the ongoing Test between England and Pakistan was hit by numerous delays before winding up early due to poor lights at the Ageas Bowl. Pakistan were 223/9 when umpire called for early stumps on Friday. So far, only 86 overs have been bowled in the first two days of the match because of rain and bad light.

"It's been a summer where I've seen the light being taken more than any other summer I can remember," said Vaughan.

"In a summer where the game desperately needs cricket to be on, it just doesn't make sense.

"Those that are paid the big cheques for the broadcast have got to step up and say to the ICC 'this isn't good enough -you've got to come up with a solution that allows the game to be played in conditions like these'," he added.

Pink balls are currently used in day-night Tests with teams continuing to play under floodlights.

Veteran fast bowler James Anderson too called for more "leeway" over bad light decisions rather than play having to stop once the light reaches the previous meter reading.

However, his teammate Stuart Broad said bringing pink-ball in all Test matches would be "an unfair balance to the game".

"I don't agree with bringing in a pink ball at all," Broad said.

The decision to leave the field because of bad light lies with the umpires when they deem it is "dangerous or unreasonable" to proceed.