Former England batsman Kevin Pietersen on Saturday said that cricket boards around the world should not schedule any cricket during the Indian Premier League(IPL) season since it is cricket's biggest tournament. 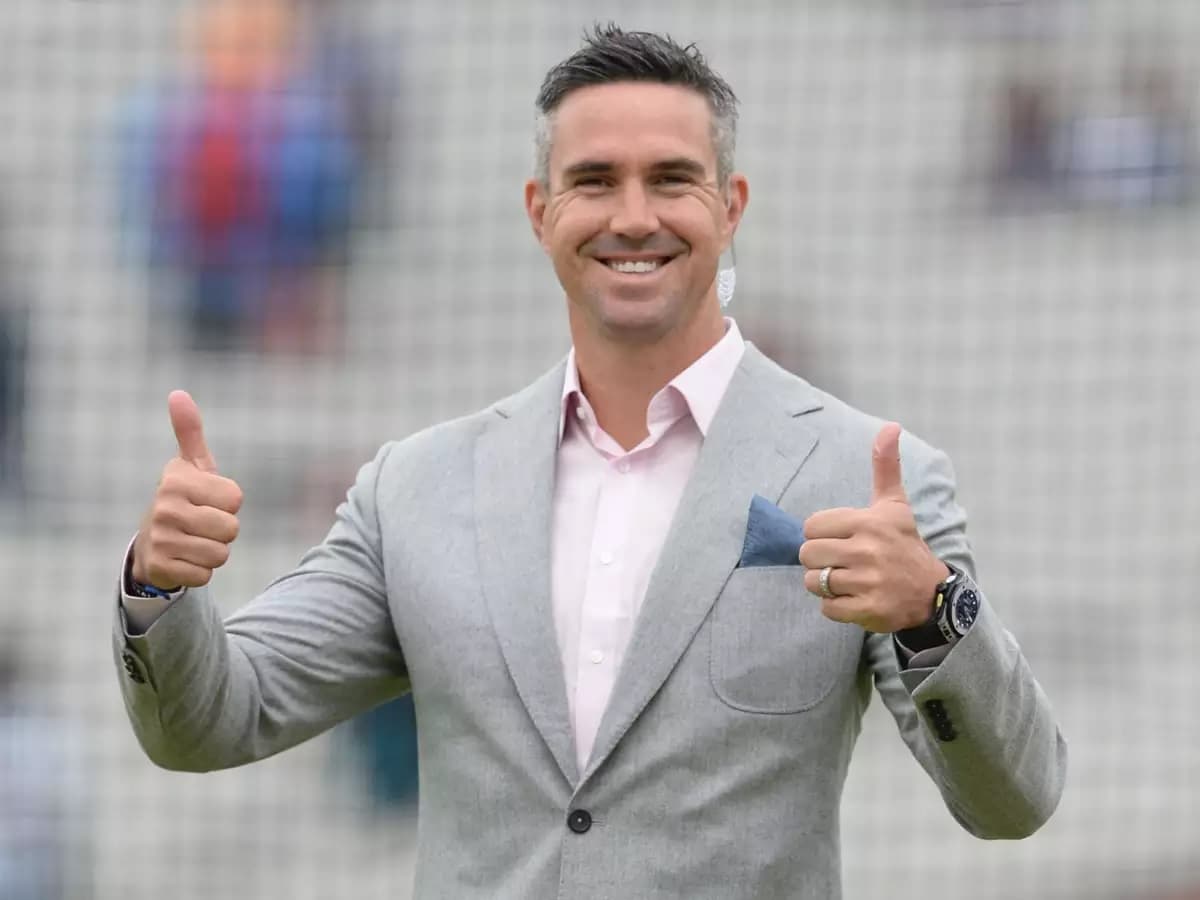 Cricket boards need to realise that the @IPL is the biggest show in town.

DO NOT schedule ANY international games whilst it’s on.

His remarks come at a time when some of South Africa's IPL-bound players will be leaving their national team's ongoing series after the second ODI thereby missing the final one-dayer as well as the four-match T20 International series that follows the ODIs.

While Pietersen's obvious reference is to South African team's cricket scheduling, Pakistan, Zimbabwe and Sri Lanka who have no cricketers at the cash-rich tournament can ignore IPL and play their international series.

Pakistan players haven't been part of IPL after the first edition in 2008 while Sri Lankan players weren't picked at all this season. Zimbabwe players aren't fancied for IPL at all.

Pakistan will tour Zimbabwe immediately after finishing their South Africa assignment and the series will be held while the IPL is on.

Sri Lanka recently completed their assignment in West Indies and will play Bangladesh in a two-Test series later this month.