Pietersen Hails Kohli For His Passion For Test Cricket, Says Lord's Win Will Satisfy Him Hugely

ENG v IND 2021: While Virat Kohli faces some heat over his over-the-top vocal and aggressive behaviour during India's sensational 151-run victory against England in the second Test at Lord's, 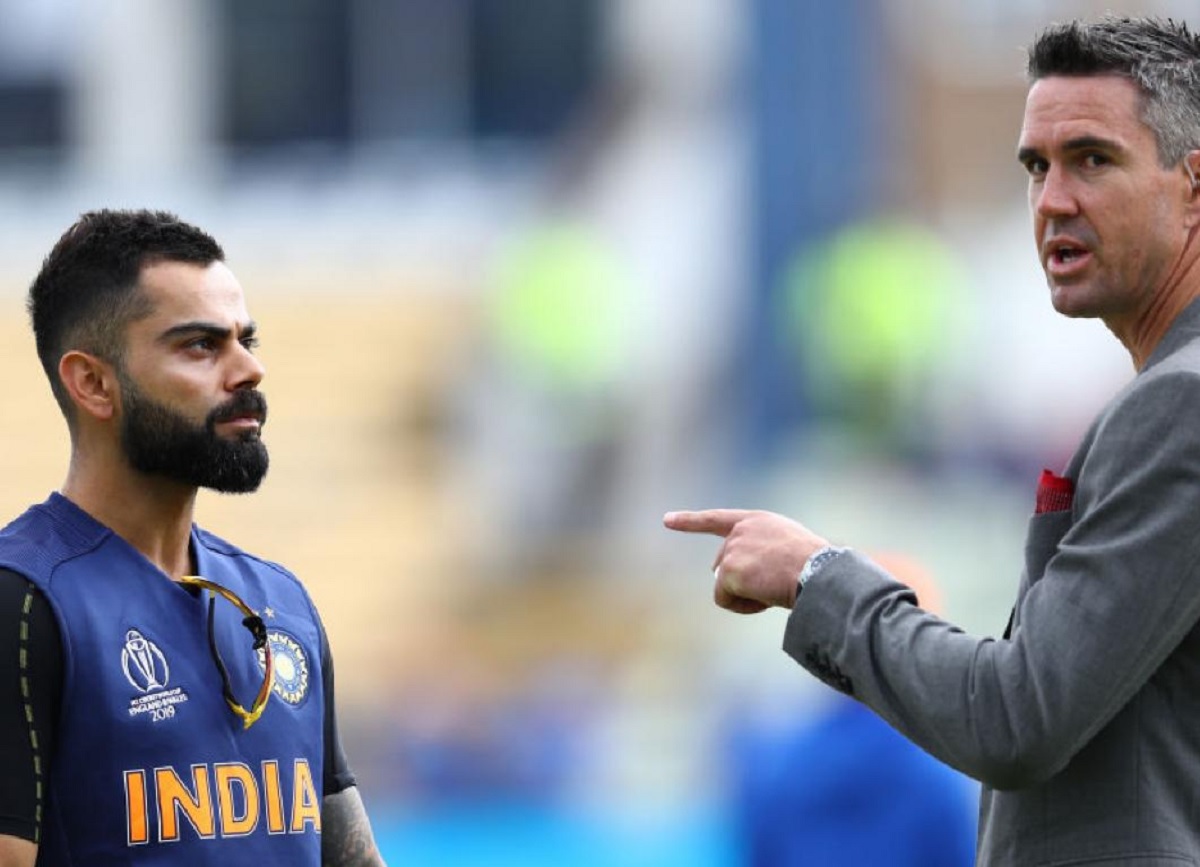 ENG v IND 2021: While Virat Kohli faces some heat over his over-the-top vocal and aggressive behaviour during India's sensational 151-run victory against England in the second Test at Lord's, the India captain has come in for praise from former England captain Kevin Pietersen for his passion, enthusiasm, intensity, and the way he "rallies his troops" in Test cricket.

Claiming that Kohli "is fantastic for Test cricket", Pietersen said the India captain knows how important excelling in Test cricket is for being considered a legend of the game and therefore wants to deliver in this format as well.

"Kohli knows that to be considered a legend of the game, he needs to deliver in this format as well as in T20. That's why he puts so much importance on this format and at a time when Test cricket needs all the love it can get, how good is it to see a global superstar so passionate about it," Pietersen wrote in his blog on Wednesday.

"He values his team producing in all conditions, and so to have watched his team win in Australia and then have gone one up in England with a victory at Lord's will satisfy him hugely.

"You can see by his enthusiasm, intensity, and the way he rallies his troops. Test cricket still means everything to him and it's moments like this that will define his"legacy," said Pietersen who has scored 8,181 Test runs in 104 matches.

"Knowing Virat Kohli the way that I do, I know the huge impetus he puts on following in the footsteps of his heroes. His heroes are Sachin Tendulkar, Rahul Dravid, and other legends of Test match cricket," said Pietersen.

Pietersen also praised the Indian cricket team for its performance in England so far and said they could have been 2-0 up in the five-match series if not prevented by rain in the first Test. India, chasing a target of 209, were 52/1 at the end of play on Day 4 and needed just 157 runs when heavy rains played spoilsport and prevented play on the fifth day.

"It's very difficult for subcontinental teams to come to England and perform, but they would probably be 2-0 up after two matches if it weren't for the rain at Trent Bridge.

"The way that Mohammed Siraj bowled on day five summed it up - intensity, heart,' and quality. It's amazing for Test cricket that India - who are the number one brand in the game - are so vocal and so passionate about it.

"It all bodes well for the format," he added.