New Zealand batter Ross Taylor reckons that picking the lengths quickly and trusting the defence will be the key for their batting order to do well in the Indian conditions. He acknowledged that the n 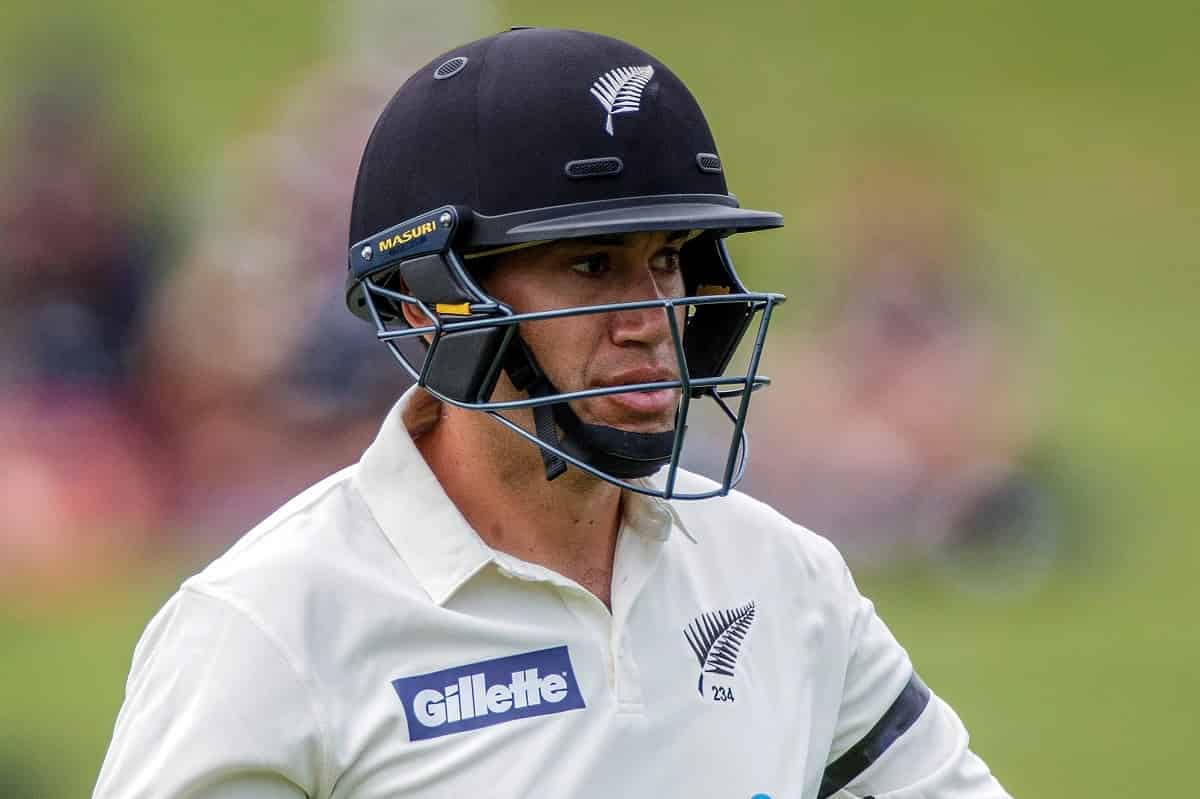 New Zealand batter Ross Taylor reckons that picking the lengths quickly and trusting the defence will be the key for their batting order to do well in the Indian conditions.

He acknowledged that the new ball will do some tricks but at the same time believes that it could be easy to score runs of. Taylor is a part of the squad which will play India in two Tests at Kanpur and Mumbai.

The series will also mark the start of the second cycle of World Test Championship (WTC) for the current title holders.

"When you come here, obviously spin plays a major part. The new ball can do a bit but also be the easiest time to score sometimes. India have world-class spinners and know how to set batters up in these conditions. For us, it will be about picking the lengths as quick as possible and trusting your defence.

"When there are a lot of men around the bat, it can be an intimidating place to start your innings. Having said that, we are putting ourselves under as much pressure in the nets. Getting over those first 10-20 balls is going to be crucial. Bit of a cliche but things do get easier. As I said before, it's going to be a great challenge for us as a batting unit to look forward to," said Taylor while replying to a question from IANS in a virtual interaction on Sunday.

Taylor refused to reveal much about his strategy in countering the challenge from off-spinner Ravichandran Ashwin.

Ashwin was the player of the series for picking 27 wickets as New Zealand were consigned to a 3-0 thrashing from India at home in 2016. Overall, Ashwin has dismissed Taylor five times in Test cricket.

"I don't want to give away my secrets just yet. It will be interesting to see what sort of lineup India will be going with. Axar Patel played a big role against England. Now are they going to play three spinners or two spinners, obviously Ashwin is going to be one of them. They are very good bowlers in all conditions, especially in these conditions which they know very well. How we play them is going to play a big part in how the series will go."

Taylor admitted New Zealand can't overlook the Indian pace attack in pursuit of playing well against spinners due to their mastery with the new ball and reverse swing in home conditions.

"Fast bowling still remains a main element with the new ball and reverse swing. But spin, more often than not, plays a big part over here. We could be naive to think that spin is going to play a big part here. We still have to face the quality seam bowling line-up here.

"They are very good exponents of reverse swing. I think we should be worried about that but spin is going to play a big proportion of how we are going to play the Test."