PHOTOS: India Begins Training Ahead Of ODI Series Against Australia

The Indian women's cricket team began its preparation on Tuesday ahead of the three-match ODI series against Australia scheduled to begin here next week. 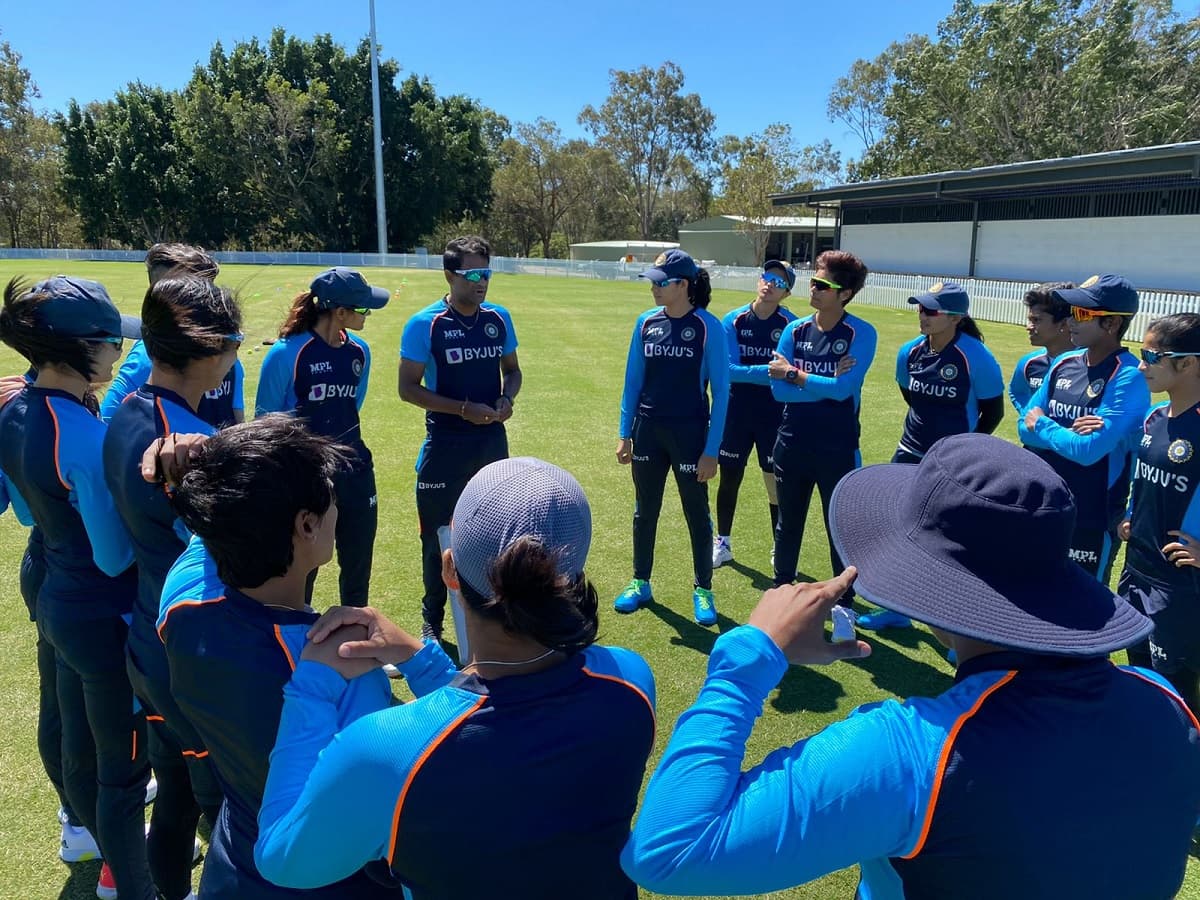 The Board of Control for Cricket in India (BCCI) posted images of the women's team doing warm-up exercises.

The Indian women cricketers will play ODIs on September 21, September 24 and September 26 at Harrup Park in Mackay, which has hosted only one international before.

The lone international at the ground was a men's match played between India and Sri Lanka on February 28, 1992 during the World Cup but was washed out after only two balls were bowled.

The women's ODIs will be followed by one-off Test match at Carrara Oval in Queensland from September 30 to October 3.

The tour will end with three T20 Internationals at the Carrara Oval on October 7, 9 and 10.

India women cricketers had recently returned from a full tour of England. While the one-off Test was drawn, England won the ODI and T20I series by 2-1 margin.

Some of the Indian players had also participated in The Hundred tournament.