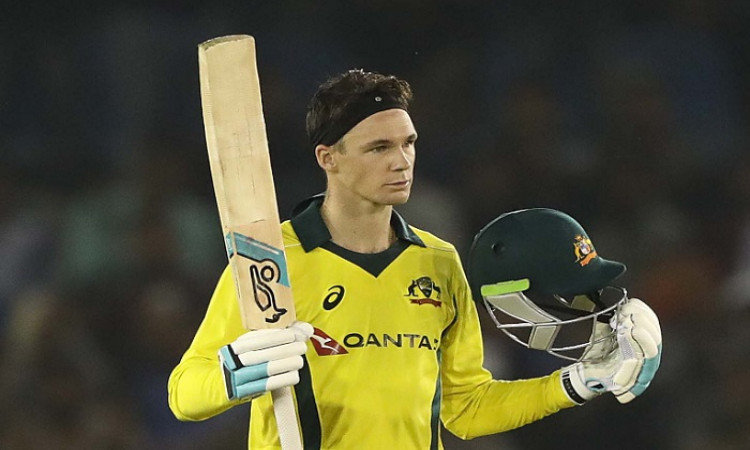 Sydney, April 23: Australia batsman Peter Handscomb is confident of the country hosting the T20 World Cup later this year. The showpiece event is scheduled to be played in October and November, however it's fate has been thrown into jeopardy by the coronavirus pandemic.

Australian government has barred the incoming of foreigners till September 30 as a measure to reduce the spread of virus, which has infected over 2.6 million worldwide and killed 1.7 lakh people so far.

Australia's rugby commission recently stated that they will be resume training from May 4 and matches will be played from May 28. Handscomb said this is a good sign for sports in the country.

"Looking at what other sports are trying to do at the moment, it's great to see the football codes in Australia are looking to get back soon at least to training," Handscomb said in a video uploaded by Cricket Australia (CA).

"They're going to try to start their season end of May, June-July. If that does go ahead, then I consider that it could set a real good precedent for sport in Australia coming into our summer.

"Now obviously, their teams are in Australia and it might be different from international travel but I think its a positive step when we talk about sports being played again," he added.

Earlier, ODI and T20 skipper Aaron Finch also said Australia will host the T20 World Cup, even if it means postponing it for a few months.

"I think we might have to get our heads around a T20 World Cup that might be postponed for a month, two months, three months, whatever it has to be," Finch told SEN Radio.

"But as long as we can get live sport up and running. Whether that's with crowds or not, I don't think that makes any difference to the players. We played one ODI against New Zealand with no crowd (and it) was really strange for first four or five overs, but then you got into your work.

"I think we might have to get a little bit creative with how we do that (as part of a new-look schedule). Whether that's setting up and playing two Test matches in one hub or something like that," he added.