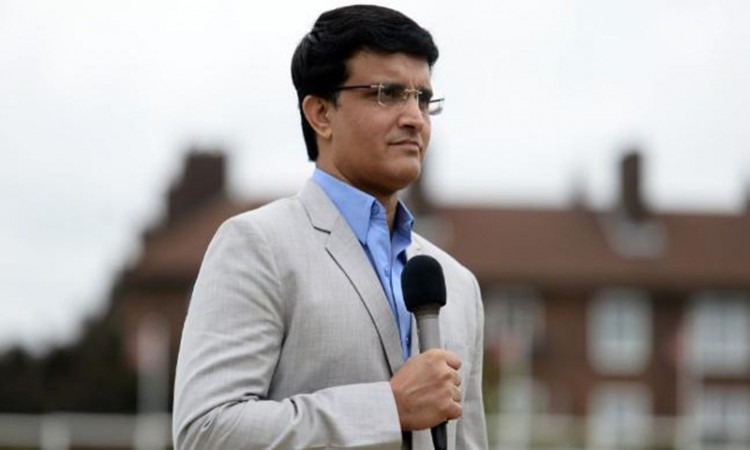 Lahore, July 9 - With BCCI President Sourav Ganguly announcing that the Asia Cup 2020 has been cancelled, Pakistan Cricket Board has said that they have heard nothing from the Asian Cricket Council (ACC) regarding the same.

"The PCB has heard nothing from the ACC on the postponement of the Asia Cup T20," a PCB spokesman was quoted as saying by Cricket Pakistan.

Meanwhile, Pakistani journalist Saj Sadiq quoted PCB chief Ehsan Mani as saying: "We are still waiting for the Asian Cricket Council to come back to us regarding the Asia Cup. They are making inquiries about certain things. Maybe, Sourav Ganguly knows something I don't know. But we have not heard anything from the ACC."

ACC President Nazmul Hasan is yet to comment on the issue.

IANS had earlier reported that the Board of Control for Cricket in India (BCCI) had made it clear that the window which suits the PCB doesn't suit the Indian board.

PCB Chief Executive Wasim Khan had said that the Asia Cup will be held either in September or October.

A BCCI functionary in the know of developments had told IANS that the PCB could also look at postponing the Pakistan Super League (PSL) next season and host the multi-nation event in that window. The BCCI can then look at adjusting the calendar accordingly and playing in the Asia Cup.

The Asia Cup was set to be held in the United Arab Emirates (UAE) in September this year before the PCB agreed to let the Sri Lankan cricket board host the tournament.