Pakistan pace bowler Naseem Shah has been recalled to Pakistan Super League (PSL) after being released from it just four days ago as Pakistan Cricket Board (PCB) allowed him to enter team hotel here. 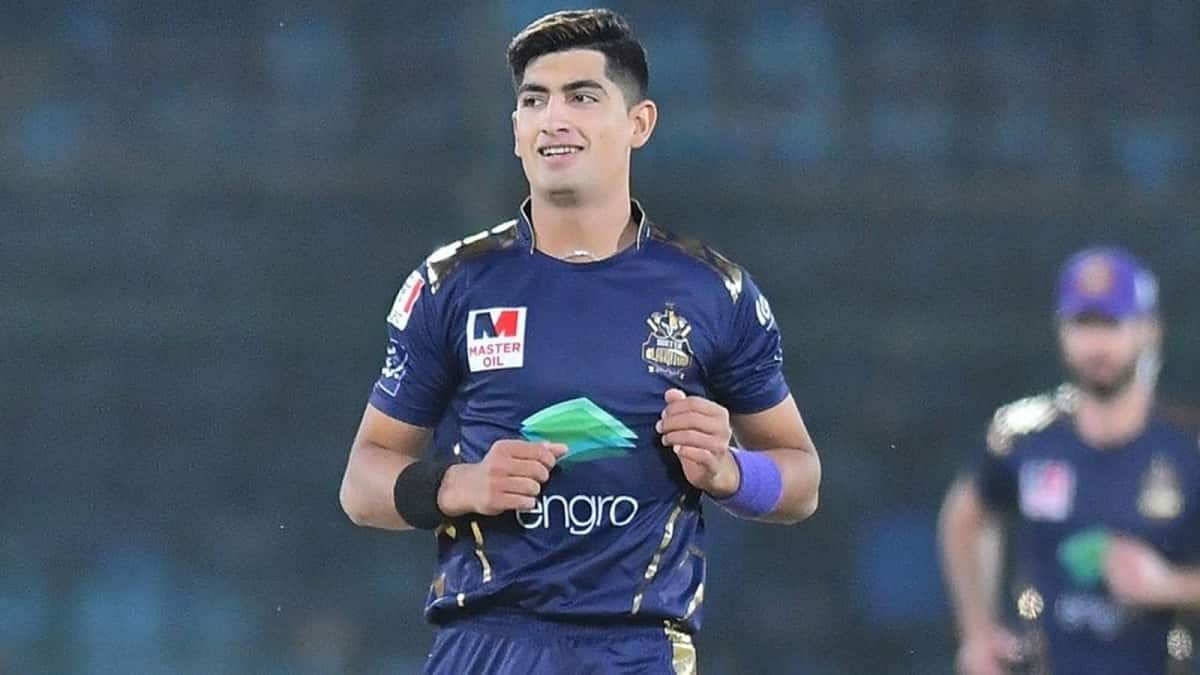 The 18-year-old Shah, who was on Monday released from PSL after he breached protocols for departure from Pakistan to Abu Dhabi by arriving at the designated hotel with a non-compliant RT-PCR test result, will return to isolation in the hotel before flying to Abu Dhabi to join his team Quetta Gladiators in PSL.

"After a meeting between the PCB and the PSL franchises, there has indeed been a compromise with Shah offered a way back to the PSL. All he has to do is clear a pre-isolation Covid-19 test, which will allow him to re-enter the team hotel, and then return back-to-back negative tests, which will give him the green light to board the flight to Abu Dhabi," said a report in espncricinfo.com.

Shah will fly to Abu Dhabi along with contingent that was left behind by first flights that carried 202 personnel on Thursday, the report added.

As per the Covid-19 protocols for the remaining PSL 6 matches, all those traveling through charter flights from Karachi and Lahore were directed to assemble at team hotels in Karachi and Lahore on May 24 with negative reports of PCR tests taken not more than 48 hours prior to arrival at the hotel.

However, Shah had presented a PCR report from a test that was conducted on May 18. Upon submission of the report, he was placed in isolation on a separate floor before being released.

Babar Hamid, head of PSL 6, had back then said that the decision to leave him out was necessary to not risk the entire event and they had to follow the protocols strictly.

However, the PCB and PSL have now taken a U-turn on it.