PCB Names Babar Azam Most Valuable Cricketer Of The Year

Pakistan captain Babar Azam has been named the Most Valuable Cricketer of the Year in the Pakistan Cricket Board's (PCB) Awards 2020, the board said in a statement on Friday. Azam, 26, was in stellar form in 2020, averaging 110.5 and 55.2 in the ODIs and T20Is respectively. 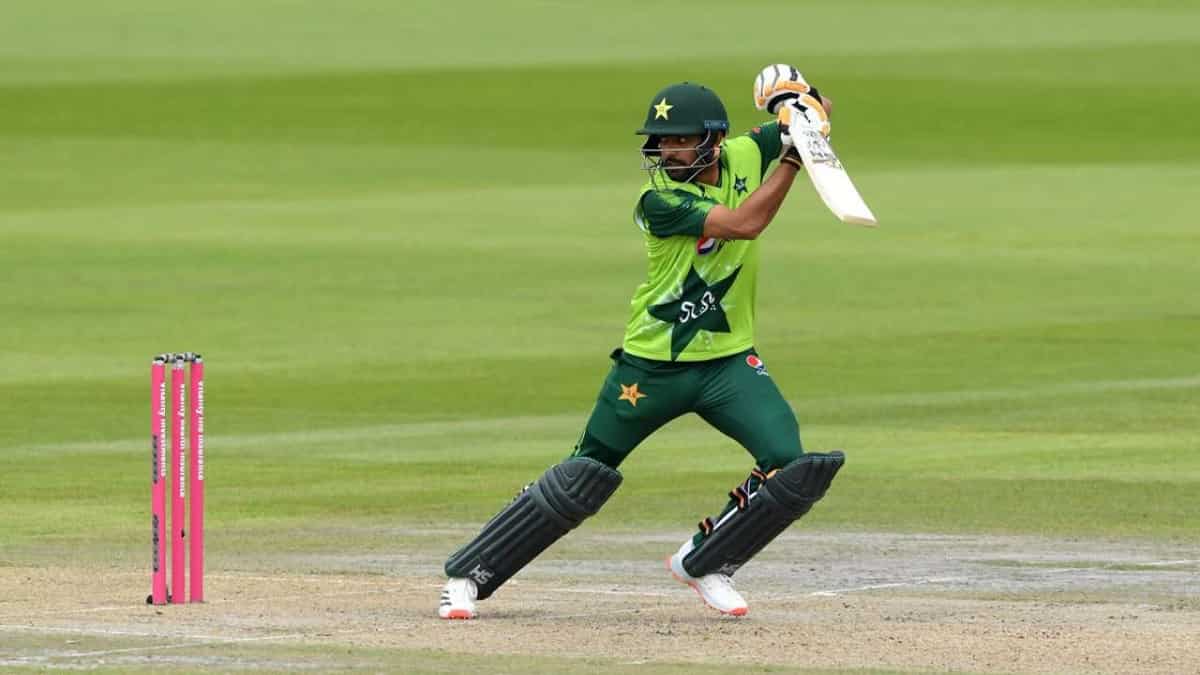 Azam played only four Test matches in which he scored 338 runs at an average of 67.6.


Aus vs Ind: Openers From Both Sides Have Lacked Intent, Urgency To Score, Says Warner

Mohammad Rizwan, the stand-in captain for the final Test of 2020, against New Zealand at Mount Maunganui, was declared Test Cricketer of the Year. In five Tests, he aggregated 302 runs, mostly in difficult situations, with four half-centuries at an average of 43.14. He also accounted for 12 batsmen behind the wickets.

Seventeen-year-old Test fast bowler Naseem Shah won the Emerging International Cricketer of the Year following his 20 wickets in eight Tests, including a hat-trick against Bangladesh that made him the youngest bowler to achieve the rare feat.