Following Mohammed Amir's retirement, Shoaib Akhtar has claimed that he too wasn't treated well by the Pakistan Cricket Board (PCB) management during the 2011 World Cup when he was about to bid adieu to the game. 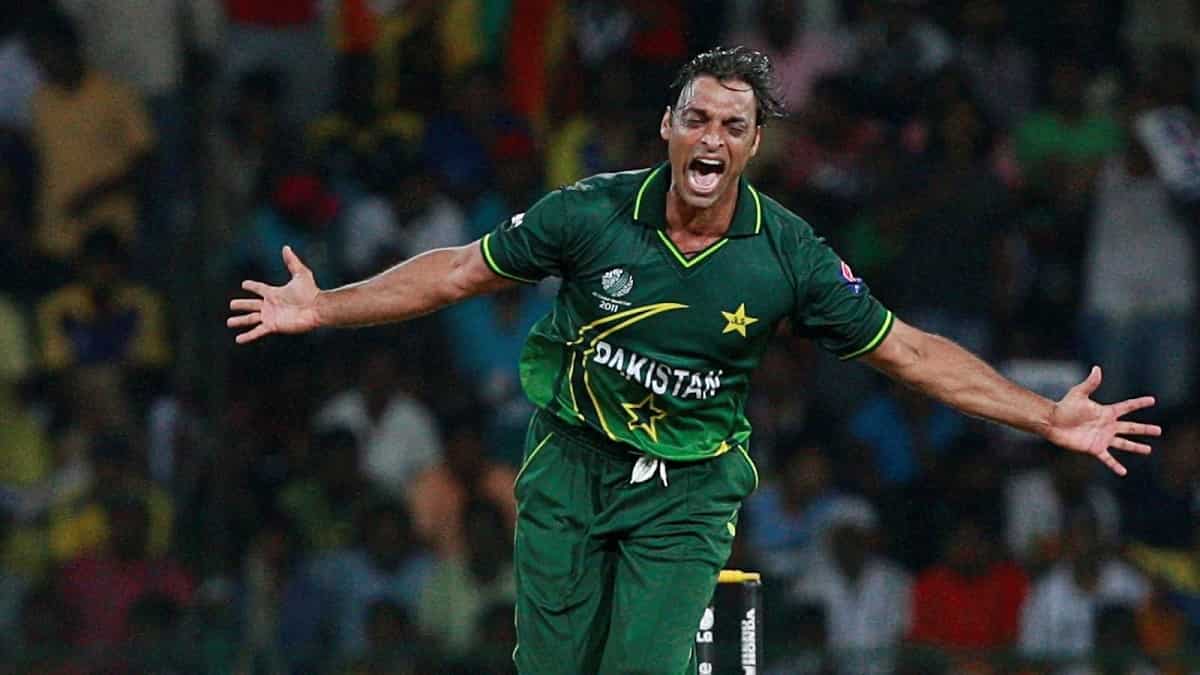 Amir on Thursday announced his retirement from international cricket, alleging he was "mentally tortured" and that he cannot play under current PCB management.

Following Amir's retirement, Akhtar posted a video on his YouTube channel and said the 28-year-old should have dealt with the PCB management by performing well in cricket and not by escaping.

"I openly say that I was not treated well during the 2011 World Cup, not by Shahid Afridi but by the rest of the management. I am saying it openly. I was harassed but I didn't care as I had already announced my retirement," Akhtar, who retired after the 2011 World Cup, said.

"Amir should have bowled well and improved his performance so that no one could remove him from the team. You have to face your fears and you must confront management but by performing," he added.

The 'Rawalpindi Express' further said that if given a chance, he could train Amir to bowl again with the same intensity in just two months.

"If you hand Amir to me for two months, everyone will see him bowling over 150km/hr. I can teach him that I taught him three years ago. He can make a comeback," said Akhtar.

Amir, who played 36 Tests, 61 ODIs, and 50 T20Is for Pakitan in which he scalped a total of 259 wickets, in a video said: "I don't think I can play cricket under this management. I am leaving cricket, for now. I am being mentally tortured. I cannot handle it. I have seen it enough from 2010-2015. I have to repeatedly hear that PCB invested a lot in me. However, it is not the case. I am thankful to Shahid Afridi as he gave me chances when I came back after the ban and will also thank Najam Sethi (former PCB chairman)."