Lahore, Sep 18: Massive irregularities that resulted in the loss of millions of rupees for Pakistan Cricket Board (PCB) have been found in the first two editions of the Pakistan Super League (PSL). 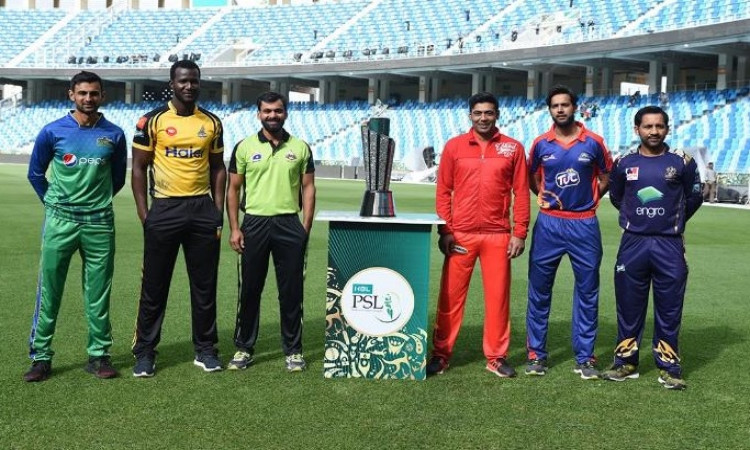 In the special audit report on first two PSL editions, Auditor General of Pakistan has highlighted irregular payments to franchises, irregular advance payment to vendors, non-recovery of due from franchise, TA/DA to journalists and the members of Board of Governors, reports the Dawn.

According to the report, PCB had to face a loss of Rs 248.615 million due to irregular payments to franchises in excess of agreed share of central pool.

In the report presented before Pakistan's National Assembly on Monday, it was found that the cricket board also faced loss due to irregular award of compensation to the PSL franchises of Rs 54.490 million while unjustified auction of franchise caused loss of $11 million.

In the audit report, it is further stated that the PCB did not recover amounts due from franchises worth Rs32.050 million and that there was irregular excess expenditure on production of PSL-II final without proper estimation of Rs18.880 million.

The report from the Auditor General has also claimed that the PCB made unauthorised and unlawful transfer of PSL funds of Rs145.148 million into third party bank accounts outside Pakistan.

PCB suffered from a loss of Rs13 million due to non auction of commercial broadcast rights, it added.