The 2021/22 central contracts list for Pakistan Women has been increased from nine to 12, while eight players have been named in the Emerging category, according to the Pakistan Cricket Board (PCB). 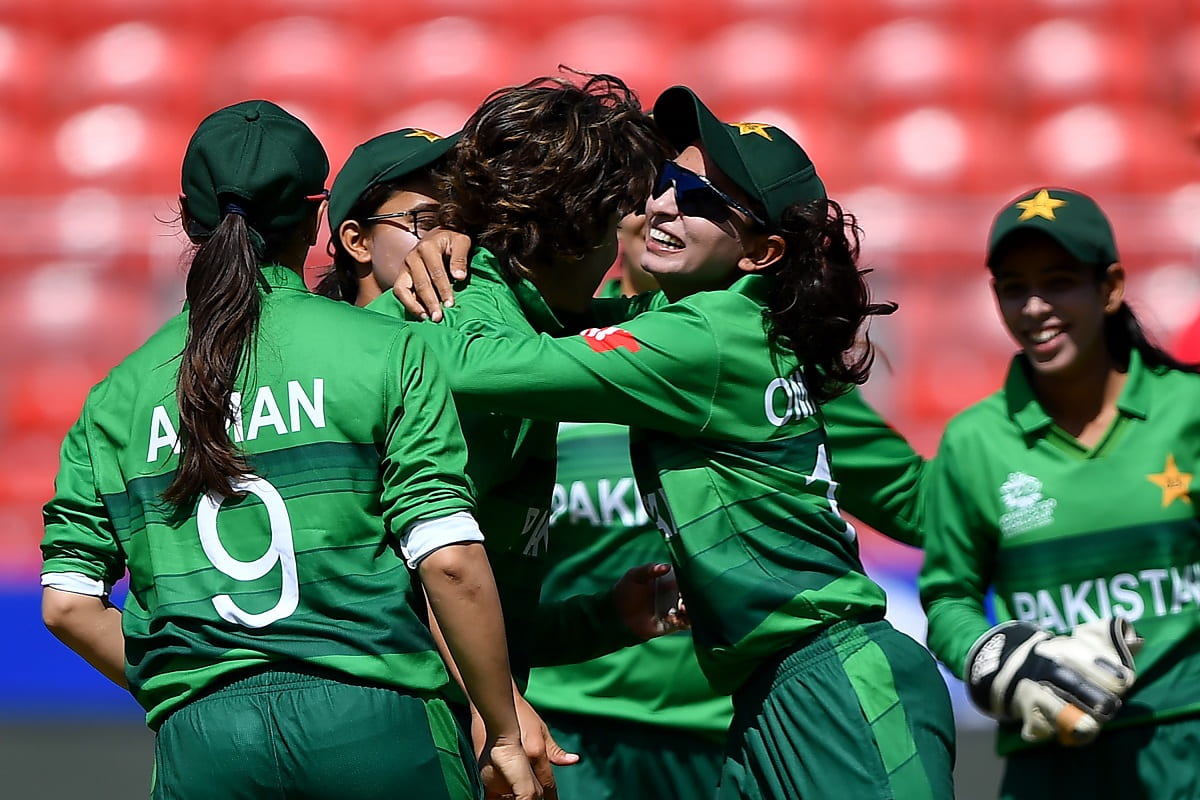 Bismah Maroof, who is on indefinite maternity leave, has been retained in Category A. The only other player in the elite category is Javeria Khan.

Experienced all-rounder Nida Dar was on Monday promoted to Category B; the two other players in the category being Aliya Riaz and Diana Baig.

There are eight players in Category C, which includes Fatima Sana Khan, who received the PCB's Women's Emerging Cricketer of the Year Award in 2020. In addition to the 12 central contract players, eight cricketers have been handed an Emerging contract.

The PCB has also announced an open spot to reward one player for outstanding on-field performance during the year. In addition to this, monthly retainers across all rungs -- including the emerging category -- have been increased by 10 percent.

"The last year has been an extremely challenging one owing to the Covid-19 pandemic, despite that, the PCB continued to significantly invest in the women's game and organised international and domestic cricket for the women cricketers, with the tours of South Africa and Zimbabwe and a domestic T20 competition," said Urooj Mumtaz, the chair of the national women's selection committee.

"The board also invested in three high performance camps over the 2020/21 season, which also included one camp for 27 emerging players."