PCB hits back at Mohammad Hafeez for questioning Sharjeel return 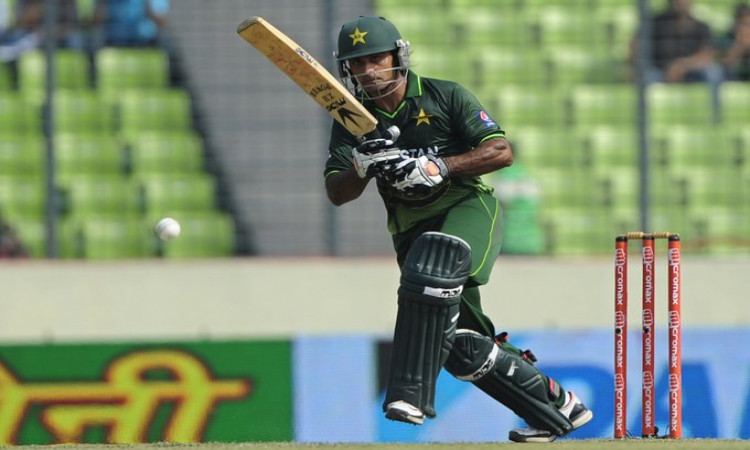 Lahore, March 22:  The Pakistan Cricket Board (PCB) hit back at Mohammad Hafeez after he questioned the board's decision to allow corruption-tainted batsman Sharjeel Khan to return to competitive cricket and asked him to instead focus on his game.

"Shouldn't we set standards of dignity & pride higher than any other "Extra Talent" to represent Pakistan," Hafeez had tweeted.

PCB CEO Wasim Khan said that Hafeez should focus on his game rather than question the board.

"Current players should not go on social media to criticise other players or talk about what policies the cricket board should or shouldn't have," Wasim was quoted as saying by ESPNCricinfo.

"They can have their opinions on various things about world cricket and cricket in general but not about the rights and wrongs of players and the boards and they should leave that to the cricket board to answer.

"I will personally speak to Mohammad Hafeez about that and I don't think it's his place to do it. No other player in the world does that; so why should our Pakistani players do that? I don't think they have any space to do that…. That's my personal view.

Sharjeel, who had played one Test, 25 ODIs and 15 T20Is, had received a five-year ban from the PCB in 2017 for his alleged role in Pakistan Super League corruption scandal. The sentence was, however, suspended in August 2019 and he returned to competitive cricket when he was bought by Karachi Kings in this year's PSL auction. He opened for the side this season.