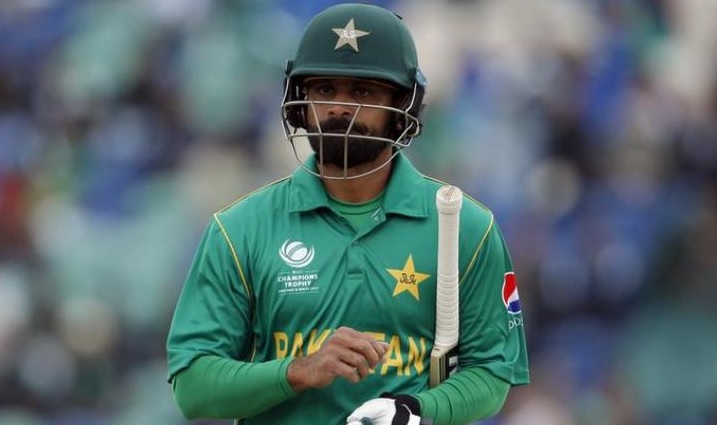 The PCB had earlier announced that 10 players have tested positive for the deadly virus and Hafeez was part of that group. Hafeez then took to Twitter to share the report of the personal test that he got done a day after PCB's test. Hafeez had also shared the photo of his report which had come out as negative.

Khan has now slammed Hafeez for going public with his result without letting the board know about his condition.

"I spoke to Hafeez today. We are disappointed that he went public with that today without discussing with the PCB," Khan said during the show 'Cricket Baaz with Waheed Khan' on their YouTube channel.

"He's obviously entitled to have his family tested and if he wants separate tests... he is not a centrally contracted player... he can go and get his test done. But I think disappointment for us, which I have expressed to him, was based around the fact that he went public with it.

"When we did test with him, he was obviously part of the 10 players who were found to be positive when we did the initial test and we were due to re-test these players on 26th. So it came as a bit of a surprise when he went to Twitter and spoke about his results. I have spoken with him... I have expressed my disappointment with him as well," he added.

Hafeez got his test done on Wednesday and wrote on Twitter: After Tested positive COVID-19 acc to PCB testing Report yesterday,as 2nd opinion & for satisfaction I personally went to Test it again along with my family and here I along with my all family members are reported Negetive Alham du Lillah. May Allah keep us all safe."