"The PCB expresses regret over the remark made by their captain Sarfraz Ahmed and picked up by the stump mic during the second ODI against South Africa in Durban. The PCB neither endorses nor supports any comments that have the potential to cause offence, and firmly reiterates their zero-tolerance approach towards racist comments made in whatever context," the PCB said in a statement. 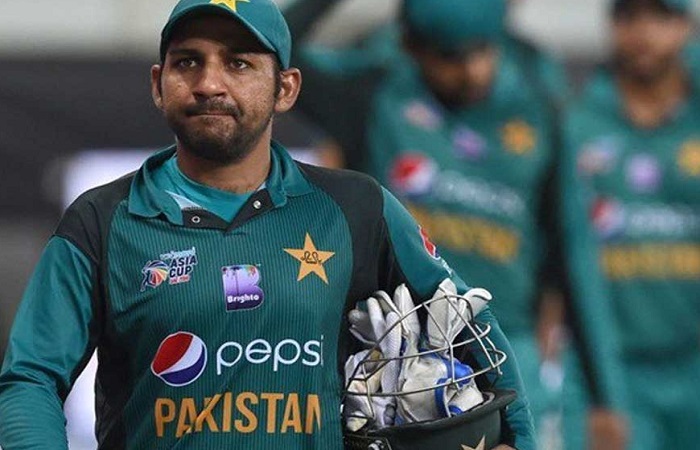 "This incident has also highlighted the importance and significance of player education and training at all levels. The PCB endeavours to improve their player education programmes to ensure these types of incidents do not happen again," it added.

The incident happened during the 37th over of the second One-Day International (ODI) between South Africa and Pakistan in Durban on Tuesday.