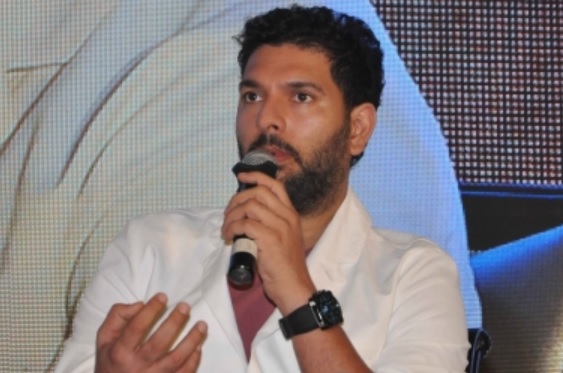 "It has been an absolute pleasure to be associated with PAYBACK. The brand is a pioneer and an industry leader. They run a unique loyalty programme and are singularly focused on making the lives of their members more rewarding and fun. I look forward to an engaging partnership as PAYBACK forges ahead with the growth of its consumer and partner base in India," Yuvraj said in a statement.


Would be great to see Indian players in Abu Dhabi T10: Zaheer Khan

The campaign is aimed at building excitement around the ease of earning and redeeming PAYBACK points at over 100+ brands via the new PAYBACK mobile app.

Currently, the PAYBACK network has brands across several categories and in-store as well as online channels.