Former England cricketer Paul Newman has slammed Indian cricketers, BCCI, and the IPL following the cancellation of the Manchester Test due to Covid-19 fears in the visiting camp. 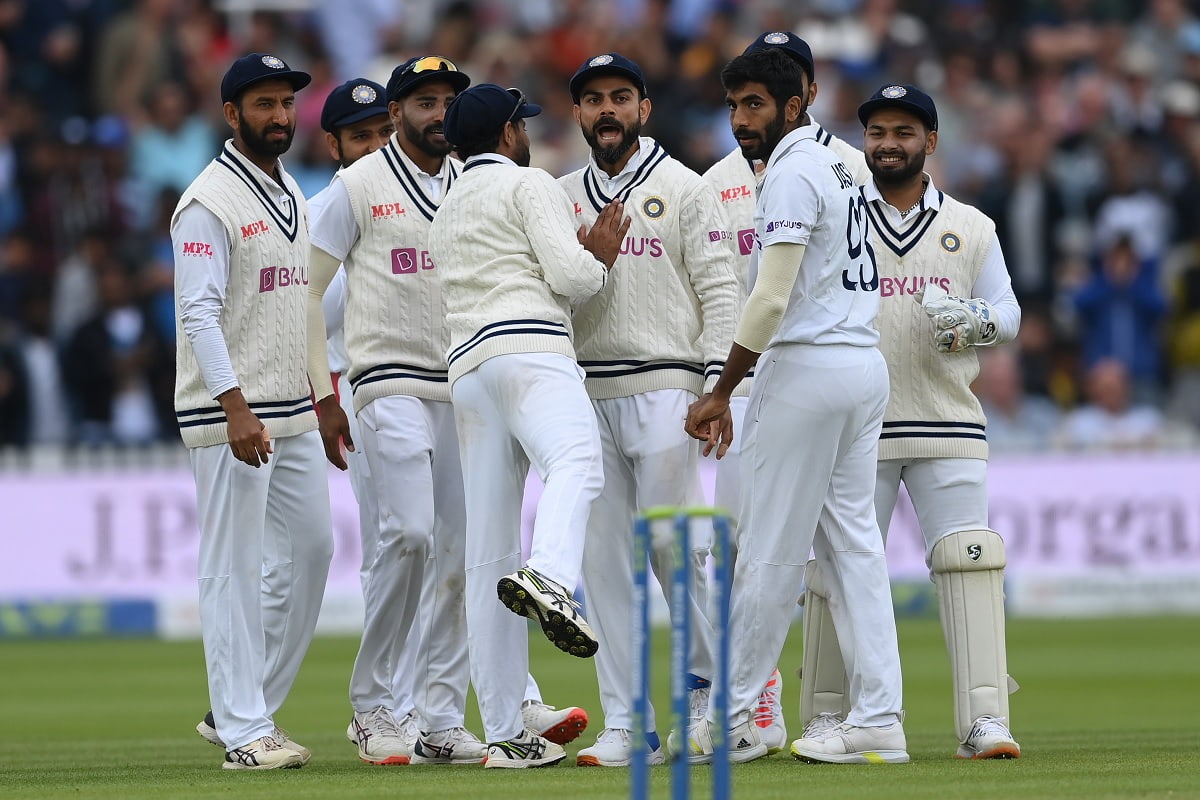 He went on to say that "India did not respect this series and they did not respect Test cricket either in flouting Covid guidelines ahead of the fourth Test". India's assistant physio Yogesh Parmar tested positive for Covid-19 on the eve of the series-decider sending tremors down the Indian dressing room and ultimately leading to the cancellation of the match.


Didn't Know I Was Going To Be Part Of England's WC Squad: Woakes On Pulling Out Of IPL 2021

"There is no way the series decider would have been called off on the morning of the first day had the majority of India's players not been flying to Dubai for the resumption of the richest tournament in cricket.

"No India player with an IPL contract wanted to risk playing in this Test, then testing positive and being forced to stay in England for another 10 days, so missing the restart of the tournament in the UAE on September 19," former seamer Newman, who has played 135 first-class matches and 177 List A games, wrote in his column for the Daily Mail.

"This whole outbreak in their camp could well have been started by the presence of Shastri along with captain Virat Kohli and several players and staff at a book launch at a London hotel attended by more than 150 people two days before the Oval Test.

"It was a breach of protocols that privately angered those at the ECB who have done so much to keep the show on the road in the last 18 months, not least with three Tests at Old Trafford last year that salvaged millions of pounds of revenue for the game. What a way for Lancashire to be rewarded for all they did then," he wrote.