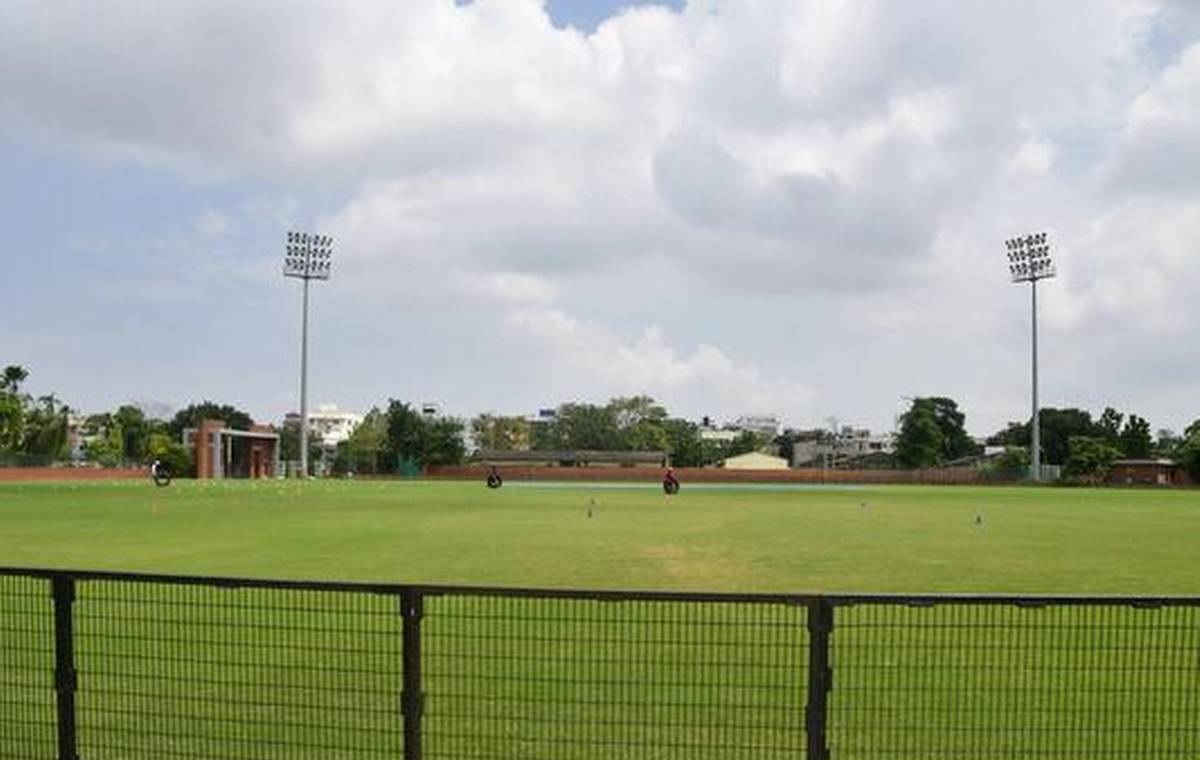 BCA general manager Neeraj Kumar, along with some of his friends reportedly assembled at the association's guest house in Manav Enclave (Room Number 404) in upscale Patliputra Colony and consumed liquor.

An official at the Patliputra Colony police station said, Neeraj used to come to the guest house to consume liquor.

"On Thursday night, he threw a liquor party in room number 404 of the guest house. We conducted a raid at the guest house around 9 pm and arrested Neeraj along with his friends. During the breath analysis, Neeraj was found in a drunken state. We did not find any trace of alcohol in the alcohol-meter test of other persons (sic)," said Satyendra Kumar Sahi, SHO, Patliputra Colony police station.

"We have arrested Neeraj under relevant sections of the Liquor Prohibition Act, Bihar and produced (him) before the duty magistrate, who sent him to judicial custody for 14 days," Sahi said.