Australian fast bowler Pat Cummins has spoken about the pressure that comes with the big price tag he fetched in the Indian Premier League (IPL) auction last season. 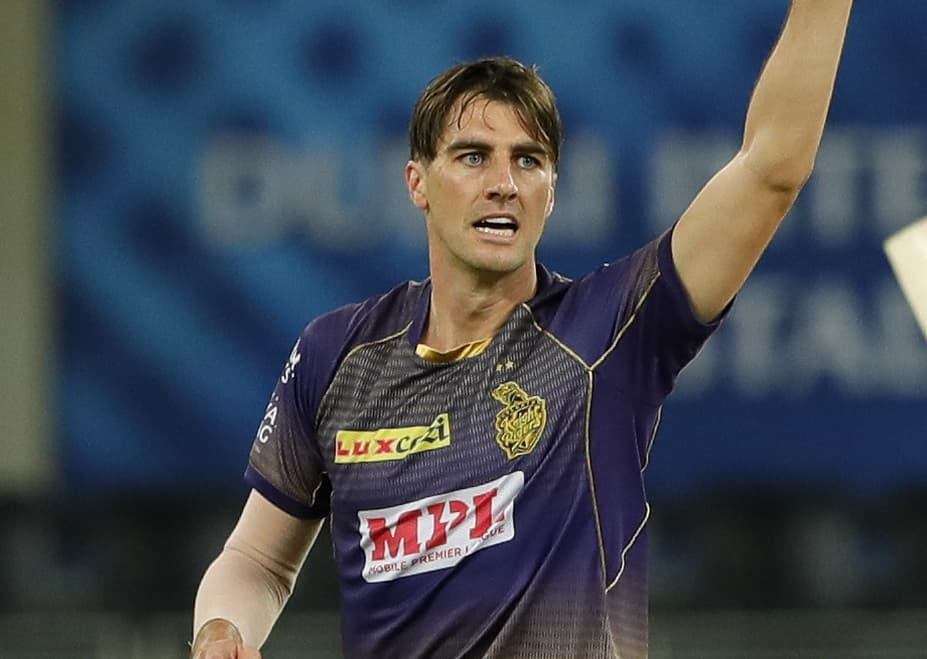 Cummins, who is the No. 1 ranked Test bowler since August 2019, was bought by KKR for Rs 15.50 crore, which made him the most expensive overseas player until South Africa's Chris Morris surpassed him in this year's auction. However, he managed to pick just 12 wickets in 14 matches in the UAE as KKR failed to make it to the playoffs.

"The auction brings another kind of pressure but you just got to try and manage it. Just because you've gone for more money doesn't mean the ball suddenly swings more or the wicket is suddenly greener or the boundaries are bigger. It's still the same playing field. I just try and concentrate on what I do well," said Cummins.

Cummins also expressed his admiration for KKR coach Brendon McCullum. "I feel lucky that I have that kind of backing from the coach. He's also someone that I have played against. For him to have that kind of regard, I feel really lucky. That was one of the things I was excited about, coming here and working with him."

"I haven't played with him. The way he captained New Zealand, the whole world really appreciated and held him in high esteem. He took New Zealand to new heights and they played very aggressively. (I was) keen to get over here, pick his brain, and also to see how he manages players and a whole season," said Cummins.