Kolkata Knight Riders (KKR) pace bowler Pat Cummins, who hit a swashbuckling unbeaten 66 off 34 balls against Chennai Super Kings in the Indian Premier League on Wednesday, says batting lower down the order makes him hit big shots and score quickly as there is a very small window to perform. 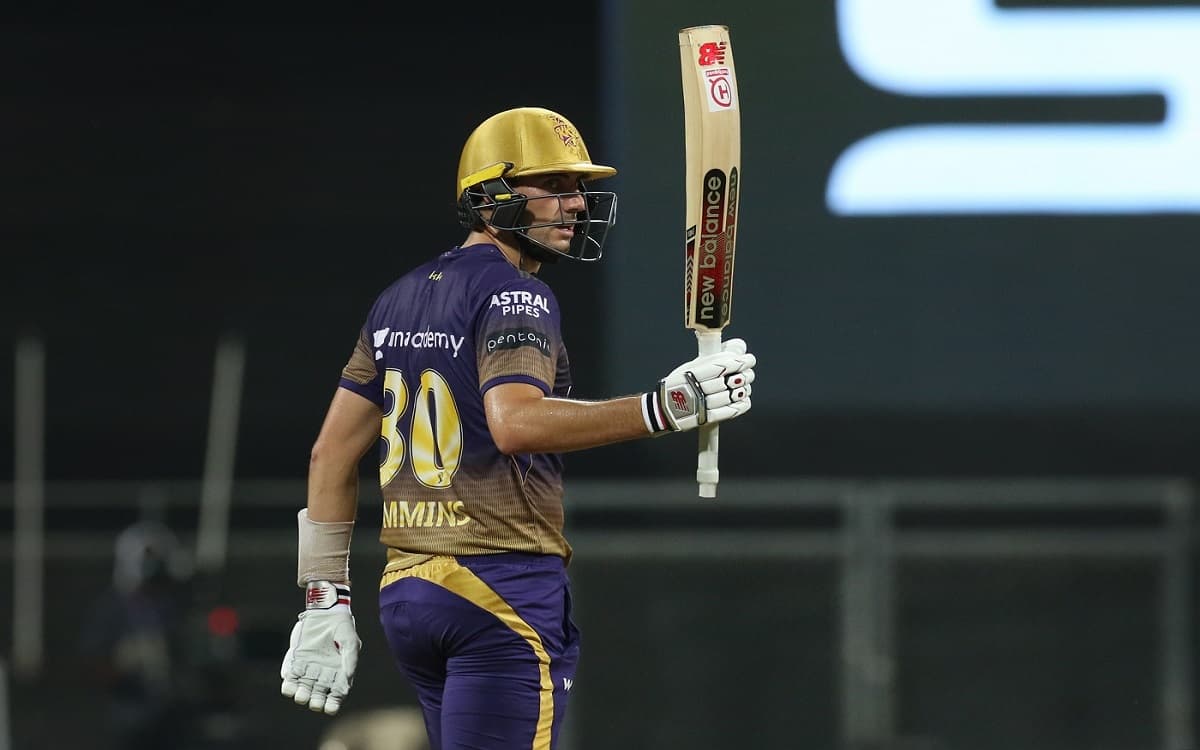 Cummins's knock included six sixes and four fours as he took his team close to the victory margin. KKR fell short by 18 runs.

"When you are batting at No. 7 or 8, and then you got a small window to make an impact, so you work on being
able to hit from ball number one. I spent a lot of time being a boring Test batter. I can't score many runs. So, I quite enjoy coming out here and swinging the bat. Sometimes it comes off, sometimes it doesn't,
" said Cummins on kkr.in .

"Yeah, it was an awesome game. I was surprised how many messages I got from my friends and a lot of people who were watching back in Australia. I think you always look back and think what you could have done differently to win but it's pretty cool I think as always," said Cummins before adding that he wasn't thinking about the net run rate but on how he should try and win the match.