Perth, Nov 6: Right-arm Australia pacer Pat Cummins has been rested for the third and final T20I against Pakistan set to be played on Friday. 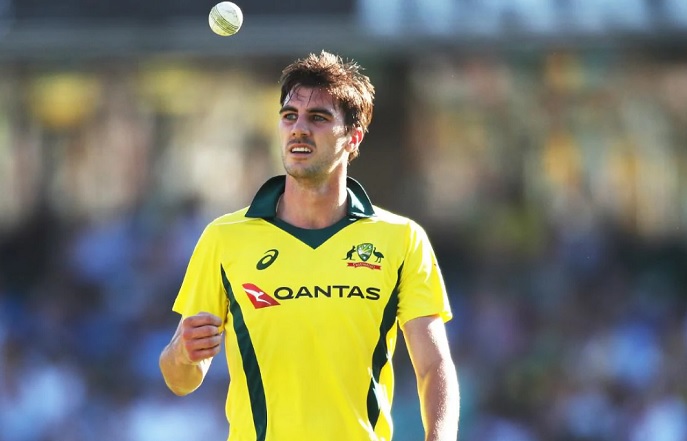 According to a report in cricket.com.au, Cummins didn't join the squad that flew down from Canberra to Perth, and instead went to Sydney. On Tuesday, Australia defeated Pakistan by seven wickets in the second T20I to take a 1-0 lead in the three-match series.

"We've got so much cricket on, he (Cummins) plays a lot of it so when you get a little opportunity rather than taking the long flight to Perth he's going to stay here, recover and get prepared for the Test series," Australia coach Justin Langer said on Wednesday.

However, the right-arm pacer is expected to play in New South Wales' Sheffield Shield game against Western Australia at the SCG on Monday, which will also include other national team players like Mitchell Starc, Josh Hazlewood, Nathan Lyon, Steve Smith and David Warner.

Cummins has been involved in five T20Is in last two weeks, the longest stretch of games for him in the format since the 2012 World T20.

Cricket Australia will name the Test squad late next week for the two-match series against Pakistan beginning November 21.