Pat Cummins will be doing his rehab back in Australia before leaving for the Sri Lanka tour. 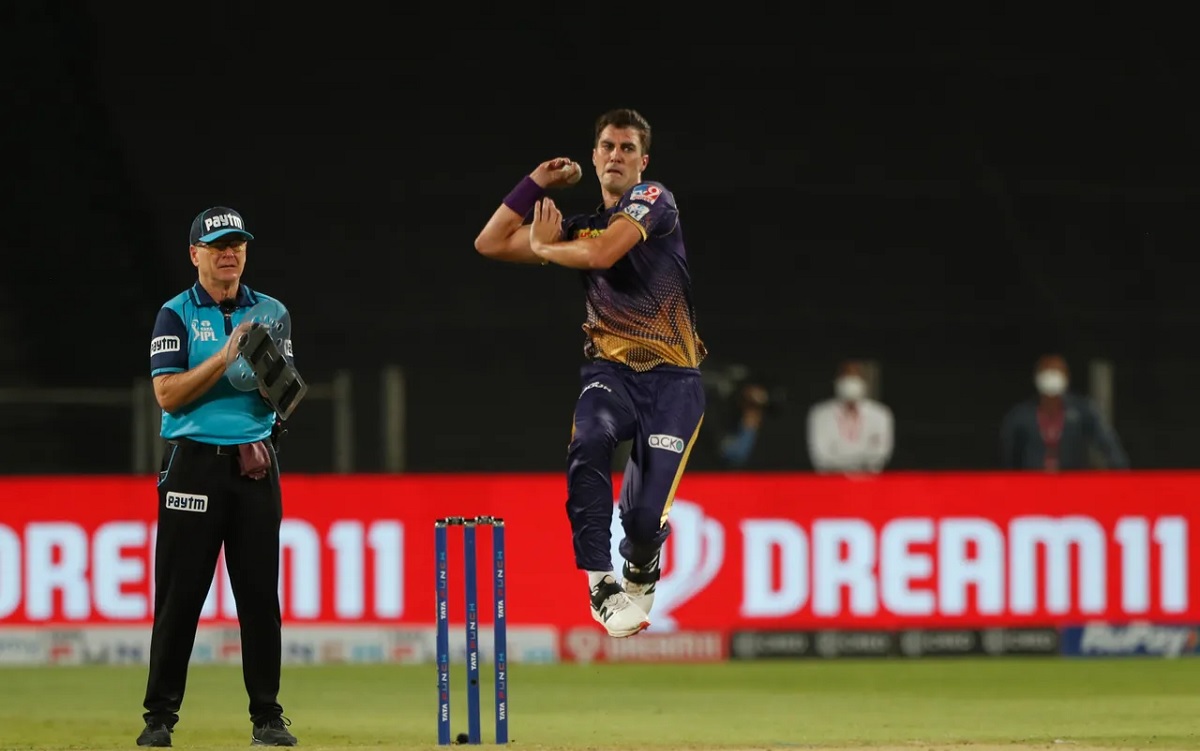 According to a report in cricket.com.au, Cummins is heading back home and will be doing his rehab there only. Cummins was managing a niggle throughout the IPL season and since KKR's chances are looking dim to make it into the top four, the star Australian won't be pushing himself ahead of a hectic international season. The Australian test captain is expected to be fully fit in half a month.

The Australian team is expected to travel to Sri Lanka next month for the six-week-long multi-format tour. Pat Cummins was already going to miss the T20Is and was only available for the ODIs and Tests.

Cummins has had an ordinary IPL 2022 apart from smacking the joint-fastest fifty in IPL. The 29-year-old picked seven wickets in five games he played at an economy of 10.68; in batting, Cummins scored 63 runs in five innings including a highest score of 56 not out.

Kolkata Knight Riders are currently placed seventh in the 10-team tournament with 10 points in 12 games. Their only hope to qualify for the IPL playoffs is to win big in the remaining two league matches and a few other results to go in their favor.