Fast bowler Pat Cummins is hoping that the pitches for the upcoming limited-overs and Test series against India will have a "bit more bounce and pace" so as to provide Australia with the "home advantage". 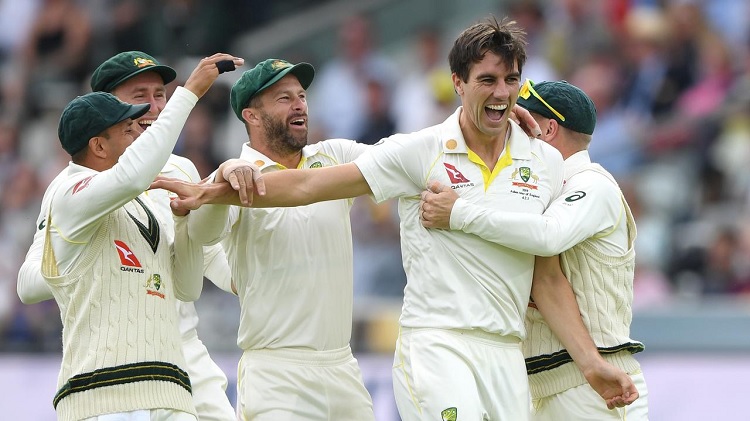 "Hopefully the (pitch) conditions will be what we as Aussies are accustomed to," Cummins said on Monday as per cricket.com.au.

"Hopefully they've got a bit more bounce and pace than you would a place like India so that home advantage might come into it," he added.

Cummins, who played for Kolkata Knight Riders in the Indian Premier League 2020 in the UAE, believes that being a part of the bio-secure bubble has benefited him ahead of the much-anticipated clash against India.

"One of the benefits of being in a bubble in the UAE was we didn't spend much time travelling," Cummins said.

"A normal IPL we're on a flight every second day, different city, so I think sometimes that can be as draining as the playing part," he added.

The fast bowler, who will serve as deputy to Aaron Finch in the ODIs and T20Is, also allayed fears of fatigue early in the home summer, declaring he is feeling fresh after more three months inside bio-bubbles amid the Covid-19 pandemic. However, he did say he will make a call when he links up with his Australian teammates on whether he will rest during the upcoming limited-overs series in Sydney and Canberra ahead of the Border-Gavaskar Trophy.

"(I) haven't made a final decision on that yet," Cummins said when asked about resting.

"Obviously, (it's) unprecedented times with so many people spending a large portion of time in these bubbles so we're going to keep all the conversations open, chat about that a bit closer to when we all get together," he added.

The 27-year-old said he wouldn't be surprised if there are times throughout the summer where some players rest as after the India series, they have a tour of South Africa (February-March) and a few away tours next year.

"There's always cricket on, so we'll make sure we're all open about that, having those conversations," he said.

Virat Kohli-led Team India will then begin the title defence of the Border-Gavaskar Trophy with the pink-ball Test in Adelaide from December 17. It will be followed by Tests at the Melbourne Cricket Ground (December 26), the Sydney Cricket Ground (January 7) and the Gabba (January 15).