Melbourne, May 21: Australia pacer Pat Cummins once again has expressed his desire to play for Kolkata Knight Riders (KKR) in the 13th edition of the Indian Premier League (IPL). 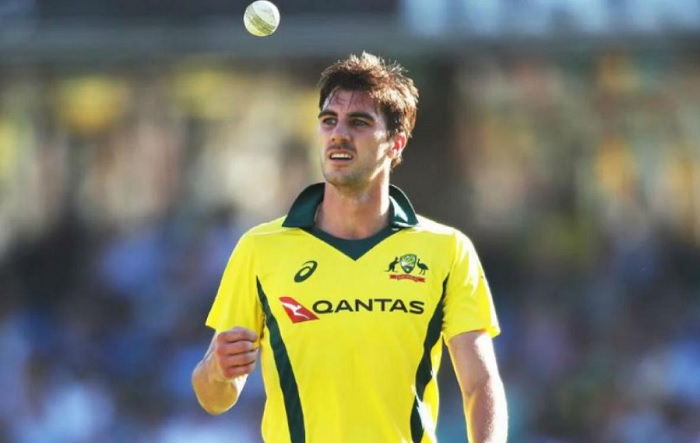 In normal circumstances, he would have been currently playing in the cash-rich league but due to coronavirus pandemic, the tournament stands currently indefinitely suspended.


Whether it was a high or low takes a bit of time: Kane Williamson on WC final

Cummins revealed he has been in touch with the KKR officials and stated he has always received positive news from them regarding the fate of the tournament.

"Whenever I speak to the owners of the team and the staff there, they're still really confident that it can be played at some stage this year," Cummins told SEN on Thursday.

"I was really looking forward to playing it for many obvious reasons, hopefully it goes ahead."

Cummins also explained how playing T20 cricket after enforced break won't put too much pressure on them as compared to other formats.

He also expressed his desire to play as many T20 matches as possible before the showpiece event in Australia which is currently scheduled to be played in October-November.

"It could be a great way to get back into playing cricket (after the COVID-19 stoppage). It's T20, not as cumbersome on your body. We've got a big World Cup that is going to be played at some stage, so playing as much high-quality T20 cricket as we can is great."

In December last year, Cummins became the most expensive foreign player in the history of the IPL after he was snapped up by KKR for Rs 15.5 crores in the auction.

The speedster had attracted a bidding war from franchises before the two-time champions beat Delhi Capitals and Royal Challengers Bangalore to acquire his services.