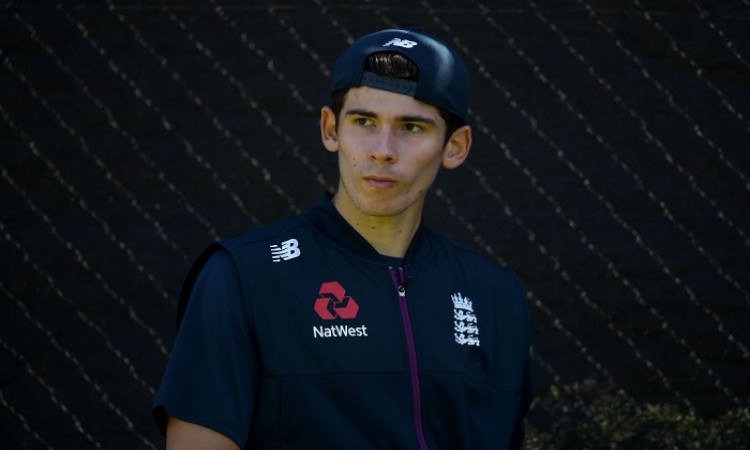 Dubai, Jan 6: England pacer Pat Brown has been ruled out of the upcoming limited-overs series against South Africa after suffering a lower back stress fracture.

Brown had made his England debut in their recent T20I series against New Zealand.

England are due to play three ODIs and three T20Is following the conclusion of the ongoing Test series with South Africa, and is likely to announce Brown's replacement soon.

The 21-year-old Brown is yet to play an ODI for England but had featured in four T20Is for the Three Lions where he picked up three wickets. He had made his T20I debut against New Zealand in Christchurch on November 1, 2019.