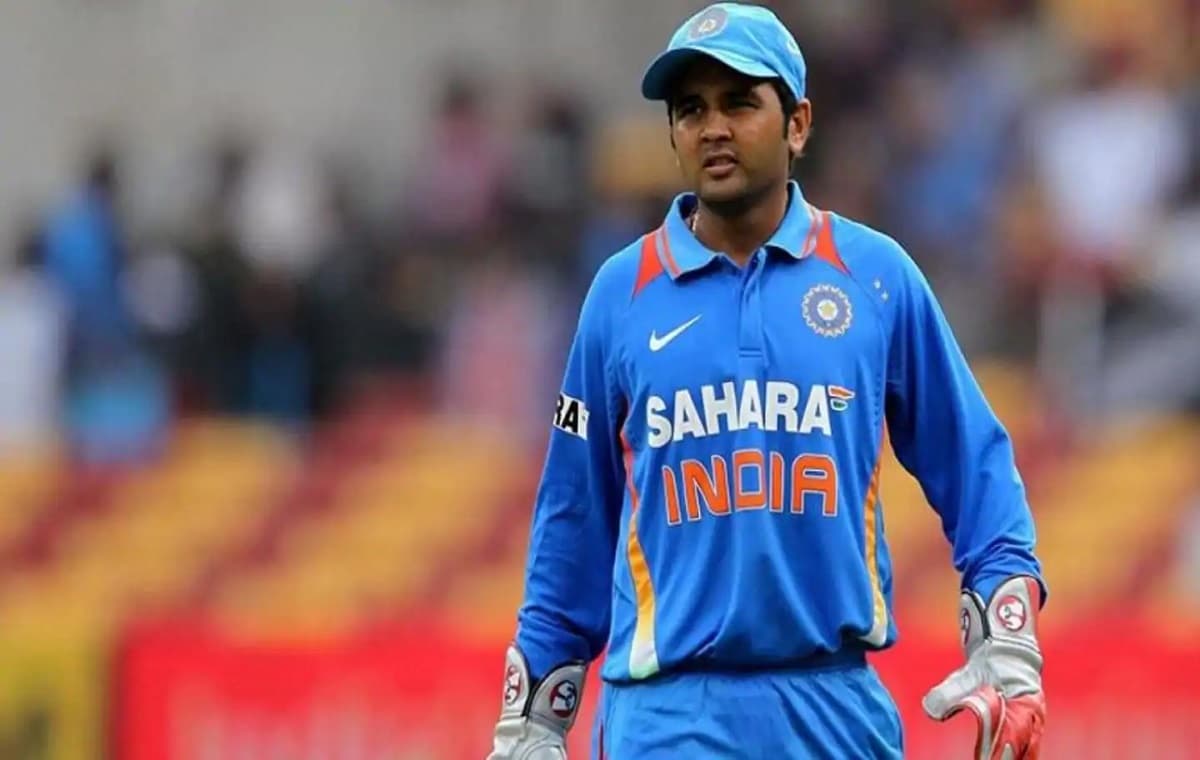 "I had enjoyed my cricket playing for Mumbai Indians, those momentous three years with the champion sides remain etched in my memory. It is time now to turn a new chapter in my life. I am excited, confident, and thankful to the Mumbai Indians management for the opportunity presented to me," said Patel, who played for MI between 2015 and 2017.


IND vs AUS: All Eyes On Openers In Warm-Up Between Australia A And The Touring Indian Players

"We had the opportunity to pick his cricketing brain during his playing days at Mumbai Indians. I am very confident of his contribution to further enhance our scouting system with the depth of cricketing knowledge he possesses. Parthiv understands our ideology, the DNA of Mumbai Indians, and what we are trying to create at MI," said franchise owner Akash Ambani.

Patel won three IPL titles -- with Chennai Super Kings in 2010 and MI in 2015 and 2017. In total, he played a total of 139 IPL matches, scoring 2848 runs with the help of 13 half-centuries. He was part of the Royal Challengers Bangalore squad in 2020 but was not included in the playing XI for a single game as the team preferred to use AB de Villiers as their first-choice keeper and Devdutt Padikkal as an opener.