India wicketkeeper Rishabh Pant on Monday was heard singing 'Spiderman, Spiderman' song on Day Four of the fourth and final Test against Australia at The Gabba. 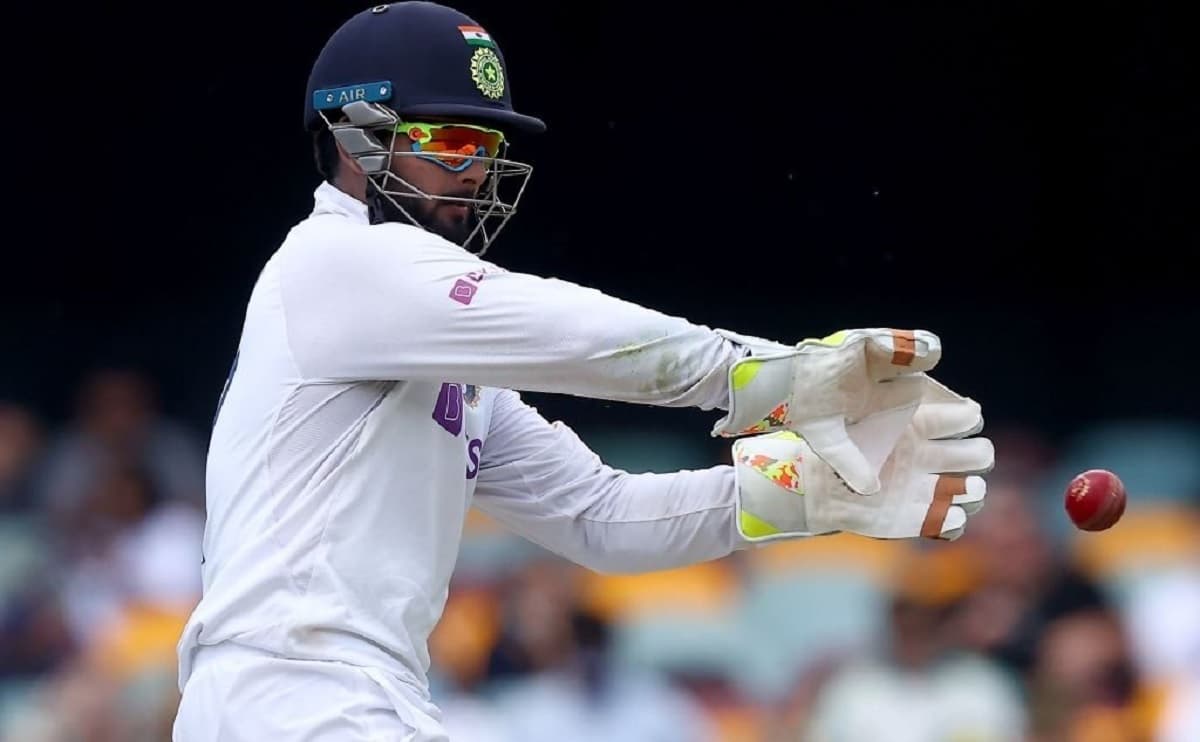 The incident happened during Australia's second innings when skipper Tim Paine and Cameron Green were batting at the crease. The video of Pant singing the song was tweeted by a user and it instantly went viral.

"Forget Spiderman, he goes: Tune Churaya mere dil ka chain after that. Hahahaha. Only one Pant," commented one of the users.

"Rishabh Pant casually singing "Spiderman Spiderman" behind the stumps has to be one of the moments of the summer. GOLD!!" said another.

"Ah, finally a guy with some music taste. Always in the world of his own," tweeted one of the users.