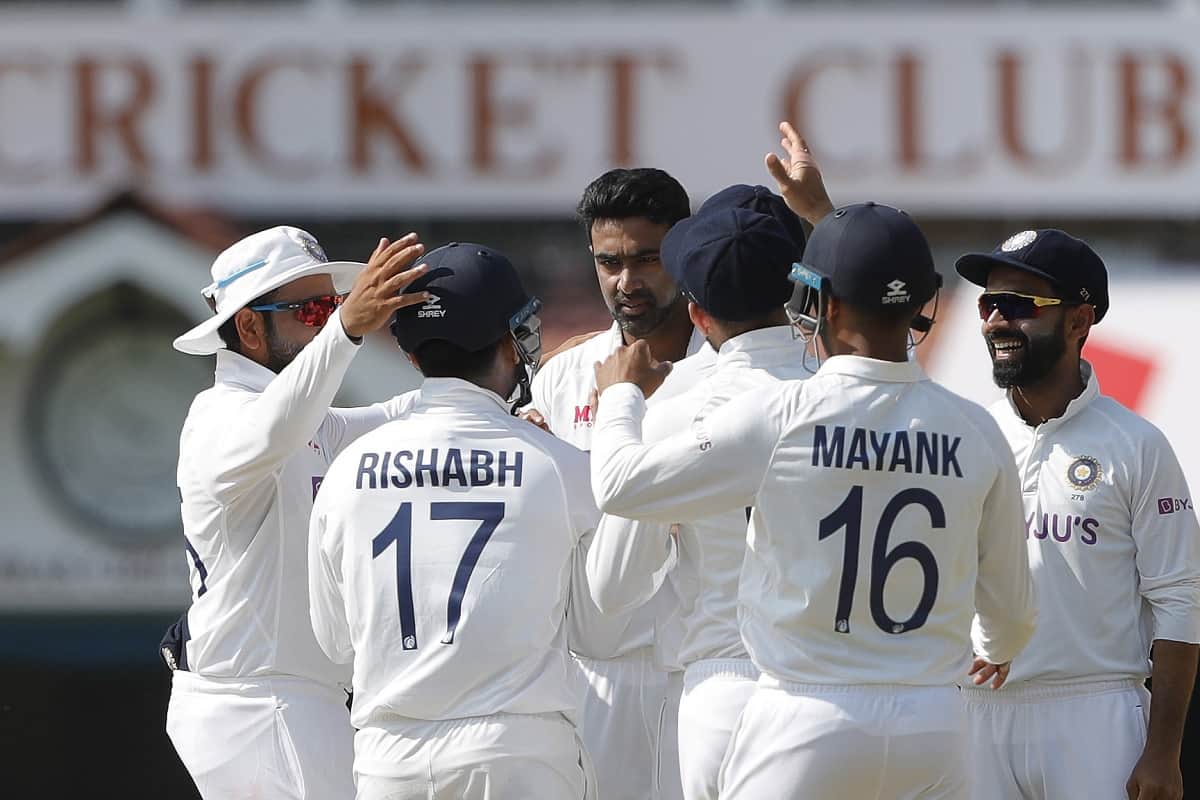 Ashwin remains seventh in the bowlers' rankings but he has gained 33 rating points to reach within three points of sixth-ranked Stuart Broad and to within 21 of second-ranked Neil Wagner.


New Zealand To Allow Players To Play Full IPL 2021 Season, England May Not

Pant has been in stellar form with the bat since coming back into the Test team during the second Test in Australia late December. He scored an unbeaten 58 in the first innings of the second Test which India won by 317 runs.

Rohit scored 161 in the first innings of the second Test, scoring nearly half of the 329 runs that India scored. However, it was Ashwin who won man of the match as he took five wickets in England's first innings and three in the second while scoring 106 in India's second innings.