Mumbai Indians will start their campaign to become the first side to win three straight Indian Premier League titles in an empty stadium in Chennai on Friday, as the pandemic casts a dark shadow over the tournament. 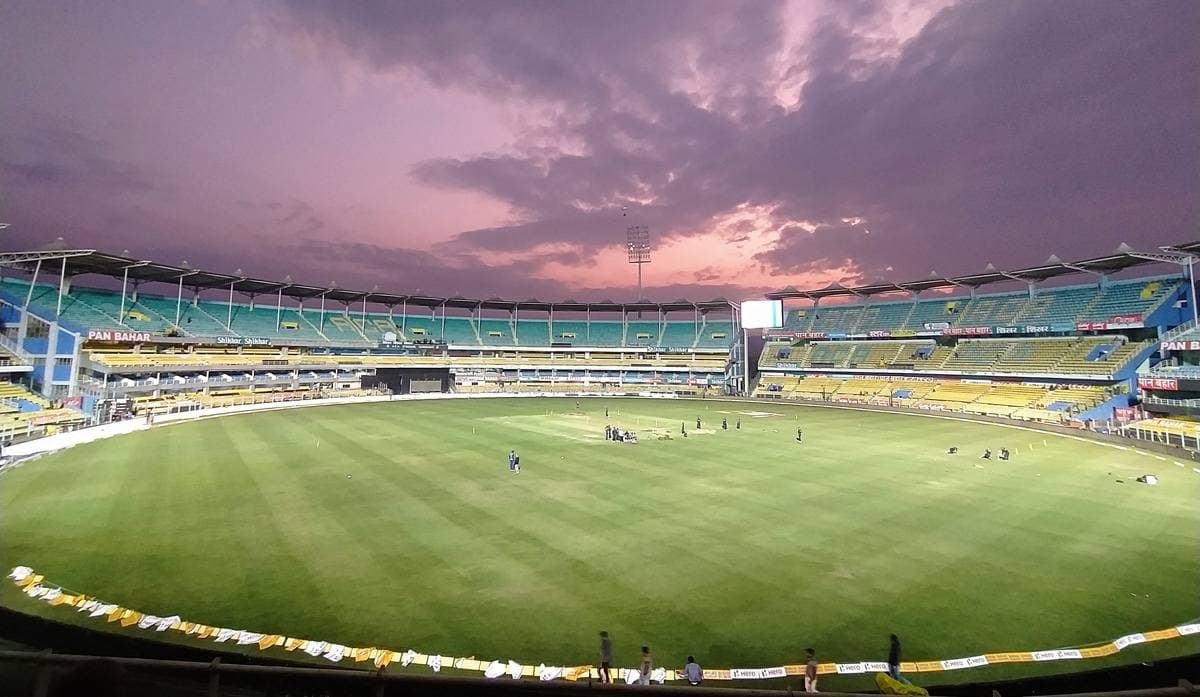 Their opponents Royal Challengers Bangalore have two of the four players in the league who have tested positive in the secure team bio-bubbles, and many have highlighted the stresses of moving into a new eight-week lockdown.

With cases surging in India again, Bangalore's Devdutt Padikkal and Daniel Sams, Delhi Capitals spin star Axar Patel, and Nitish Rana of Kolkata Knight Riders have all been isolated after catching the virus.

All eight teams are in strict bio-bubbles for the tournament, which concludes on May 30. They include the world's top cricket stars, including England's Ben Stokes and Steve Smith of Australia.

The Board of Control for Cricket in India (BCCI) has appointed bubble integrity managers to police each team.

India captain Virat Kohli spoke about the stress of "bubble life" after India's series against England when he said players were becoming "cooked".