Lahore, Sep 16: The International Cricket Council (ICC) will review the security arrangements put in place in Pakistan before appointing the match officials for the upcoming home series against Sri Lanka beginning September 27. 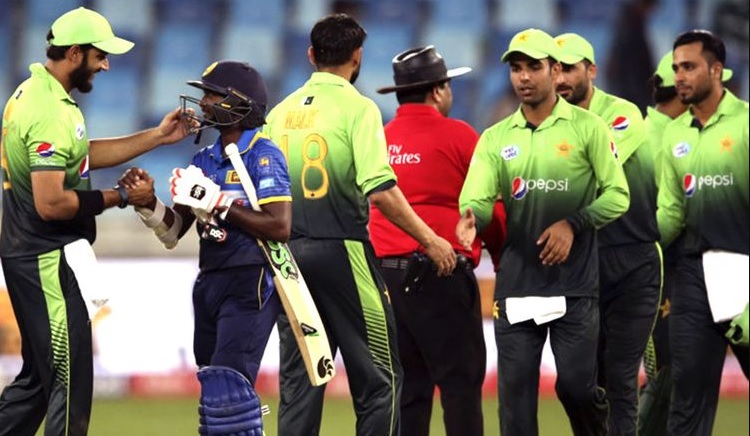 According to a Pakistan Urdu daily 'Daily Jang', the ICC will analyse the security plans to be put in place by the Pakistan government before appointing neutral umpires and match referees.


Australia were the better team in Ashes: Ricky Ponting

The last time an international series was played in Pakistan against Zimbabwe in 2015, the Council did not appoint any neutral match official and it had tasked both the countries to oversee cricketing matters.

Now, it would be interesting to see whether the cricket's governing body follows the same example and asks the Pakistan Cricket Board (PCB) and Sri Lanka Cricket (SLC) to pick officials from within their own setups or indirectly endorse the security arrangements in Pakistan by appointing neutral officials.

The upcoming series have been under uncertainty ever since Sri Lanka Prime Minister's Office received reliable information of a possible terrorist threat to their team while touring Pakistan. Following this, SLC said that they need to "reassess" their plan for the Pakistan tour.

The PCB, though, has made it clear that it will not be shifting the series to a neutral venue.

Both the teams are scheduled to play three ODIs and as many T20Is in Karachi and Lahore between September 27 and October 9.