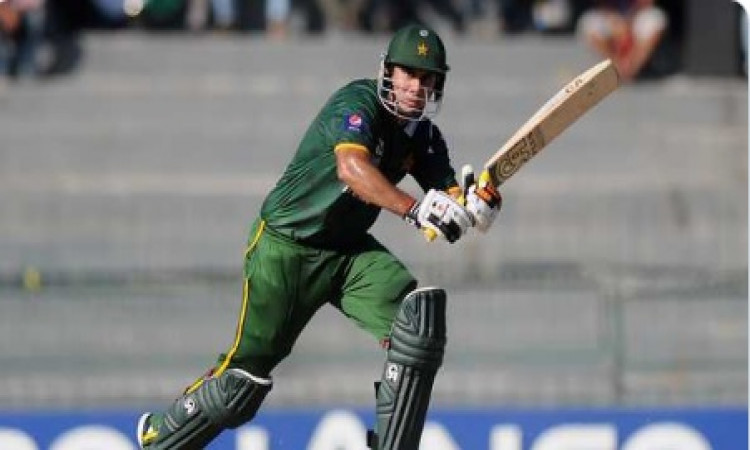 Manchester, Dec 10  Former Pakistan opener Nasir Jamshed has pleaded guilty to conspiring to bribe fellow cricketers in the Pakistan Super League (PSL) and will be sentenced in February.

Both Anwar and Ijaz admitted last week to offering financial advantages to PSL players with the intention of inducing them to perform improperly by failing to play competitively in good faith.

The 33-year-old had originally denied being involved in a plan focused on the PSL but changed his plea during a court hearing in Manchester, northwest England, on Monday.

Prosecutors told the court that as part of British's National Crime Agency investigation, an undercover police officer infiltrated the spot-fixing network, and secured an initial meeting with Anwar, by posing as a member of a corrupt betting syndicate.

That led to the uncovering of an attempted fix in the Bangladesh Premier League (BPL) in 2016 and an actual fix in the PSL in 2017, with Jamshed agreeing to not score runs from the first two balls.

Jamshed, who played two Tests, 48 ODIs and 18 T20Is for Pakistan until 2015, was targeted for the BPL and then encouraged others to spot-fix in a fixture between Islamabad United and Peshawar Zalmi in Dubai in February 2017.

The former Pakistan batsman was last year banned from the sport for 10 years following an investigation by PCB's anti-corruption unit. Before that, in December 2017, he was first banned for 12 months by the same tribunal for failing to cooperate with the investigation.