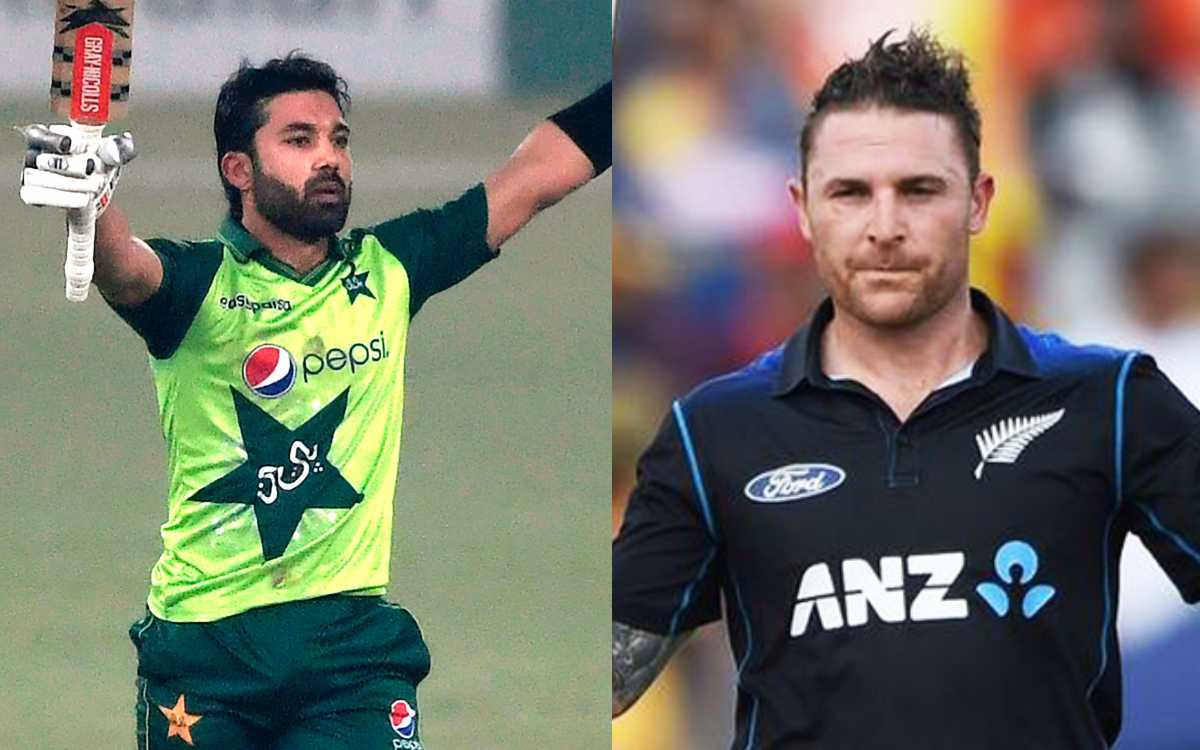 On Thursday evening, Rizwan's unbeaten 104 helped Pakistan beat South Africa by three runs in the first T20I of the three-match series at the Gaddafi Stadium here. Rizwan clubbed seven sixes and six fours during his unbeaten 104-run knock which came off just 64 balls. His effort helped Pakistan score 169/6. In reply, the Proteas could manage 166/6 in their 20 overs.

The right-hand batter became only the second Pakistani player and fifth wicketkeeper-batsman to score a century in T20Is as Pakistan took a 1-0 lead in the three-match series.

Rizwan had recently scored his maiden Test hundred, against South Africa, in the two-match Test series the Babar Azam led-side won 2-0. The 28-year-old also has two ODI centuries -- both coming against Australia in 2019.

Pakistan and South Africa will next take on each other in the second T20I on Saturday.