Pakistan's Khushdil Shah ruled out for three weeks due to injury 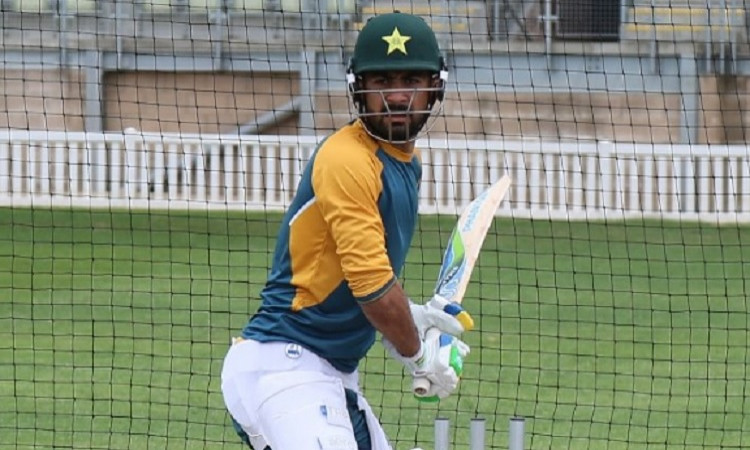 Derby, July 19:  The Pakistan Cricket Board (PCB) on Sunday announced that left-handed batsman Khushdil Shah has been ruled out for three weeks due to an injury. Shah is part of the Pakistan squad that is currently in England, preparing for their series in August.

"Khushdil Shah has been ruled out for up to three weeks after suffering a fracture in his left thumb while batting during Saturday's training session in Derby," a PCB statement read.

"Khushdil is not featuring in the ongoing four-day intra-squad match and will not be available for selection for the second four-dayer, which will be played from 24-27 July in Derby.

"As the nail is intact and there is no injury to nail bed, the orthopedic surgeon, team physician and team physiotherapist expect Khushdil to resume physical training by the end of the next week," the statement added.

The 25-year-old has so far played just one T20I for the national team and is yet to make his debut in ODIs and Test cricket.

The first Test between the two teams will be played in Manchester starting August 5 while the final two Tests are scheduled to be played in Southampton from August 13 and August 21, respectively.