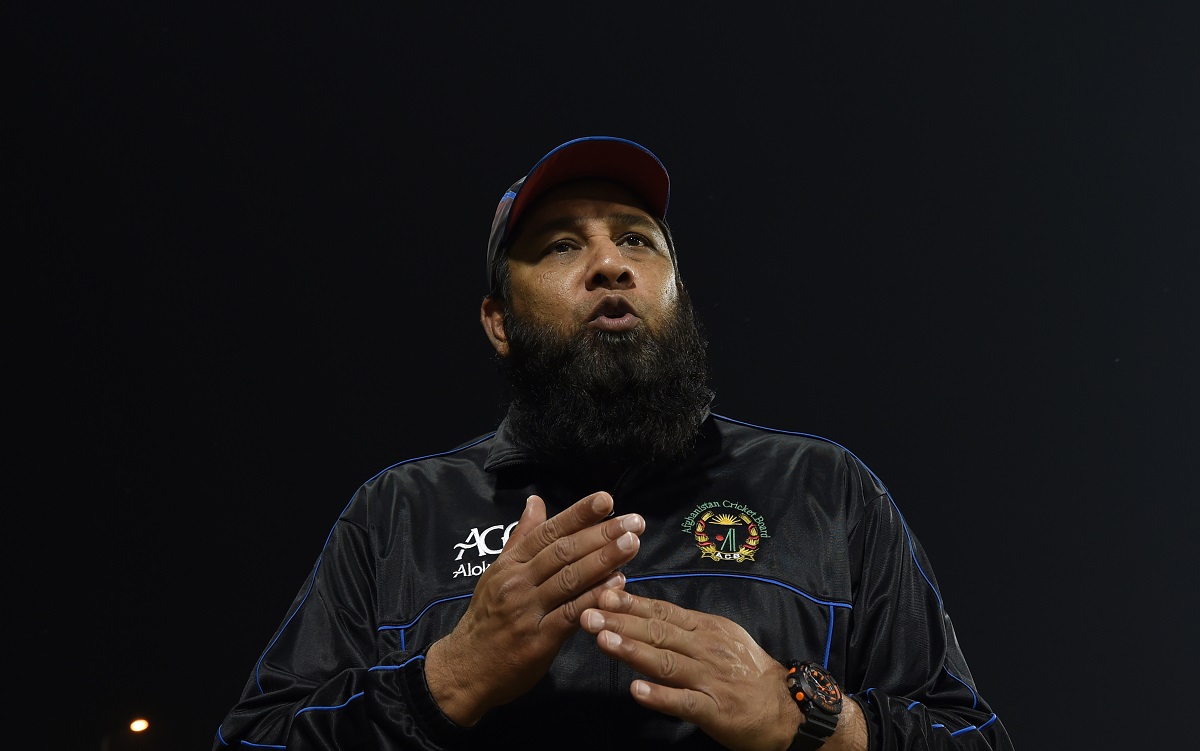 According to a report in cricketpakistan.com.pk, the 51-year-old Inzamam had been in a state of discomfort for the past three days where the right-hand batter complained about chest pain".


Warner Was Watching And Supporting The Team From Hotel, Says SRH's Trevor Bayliss

Doctors initially cleared the legendary cricketer after preliminary tests but upon further inspection, "it was revealed that the 51-year-old had suffered a heart attack". He was immediately rushed to hospital for surgery.

Inzamam's agent informed the media on Monday evening that the former cricketer's condition was now stable but "he remains under observation for the time being".

Inzamam is one of Pakistan cricket's most successful captains, and also one of the most decorated ones. He shot to fame in the 1992 World Cup and became the country's leading run-scorer in ODIs with 11,739 runs in 378 matches. He is also the third highest run-getter in Tests for Pakistan, having scored close to 9,000 runs in 120 matches.

After retiring from cricket, he remained connected with Pakistan cricket in different capacities and also served as batting consultant and chief selector. Inzy has also worked as head coach of Afghanistan.

Inzamam had stepped down as Pakistan's chief selector in July 2019 and had announced that he would not seek an extension or renewal of his contract. "After more than three years as chief selector, I have decided not to seek a renewal of my contract," Inzaman had said.