Pakistan's Abid Ali cleared of concussion after blow on helmet 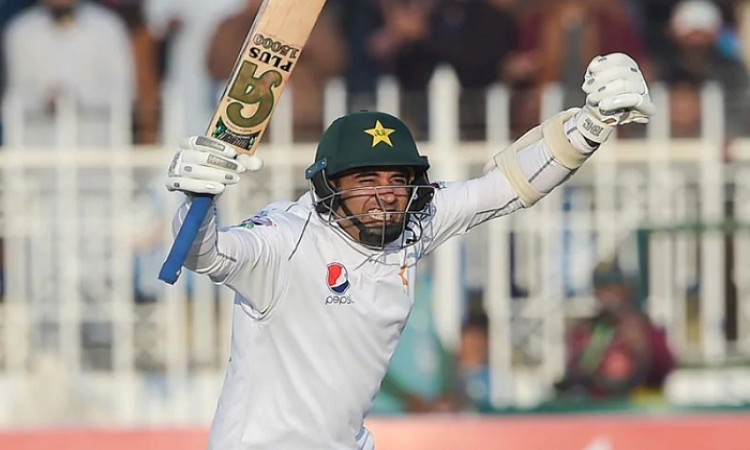 Derby (UK), July 20: Pakistan batsman Abid Ali has been cleared of concussion after he was struck on the helmet during the intra-squad match in their tour of England.

Abid, who was rested for remainder of the match, was hit near the logo of the helmet on Sunday afternoon by a Haider Ali flick off Mohammad Abbas while fielding at forward short-leg on day three of the match.

He has shown no signs of concussion but has undergone a precautionary CT scan which also has returned normal, read a statement from Pakistan Cricket Board (PCB).

Meanwhile, left-handed batsman Khushdil Shah has been ruled out for three weeks after suffering a fracture in his left thumb while batting during a training session on Saturday.

Khushdil will not be available for selection for the second four-dayer practice game, which will be played from July 24-27 in Derby, said PCB.

The first Test between the two teams will be played in Manchester starting August 5 while the final two Tests are scheduled to be played in Southampton from August 13 and August 21, respectively.