Pakistan Will Be Extra Motivated Against New Zealand: Sana Mir

Pakistan woman cricketer Sana Mir feels the Babar Azam-led side will be extra motivated when it takes on New Zealand in the ICC T20 World Cup 'Super 12' game later on Tuesday after the Black Caps cancelled their white-ball tour hours before the opening ODI in Rawalpindi last month and flew out citing "security concerns". 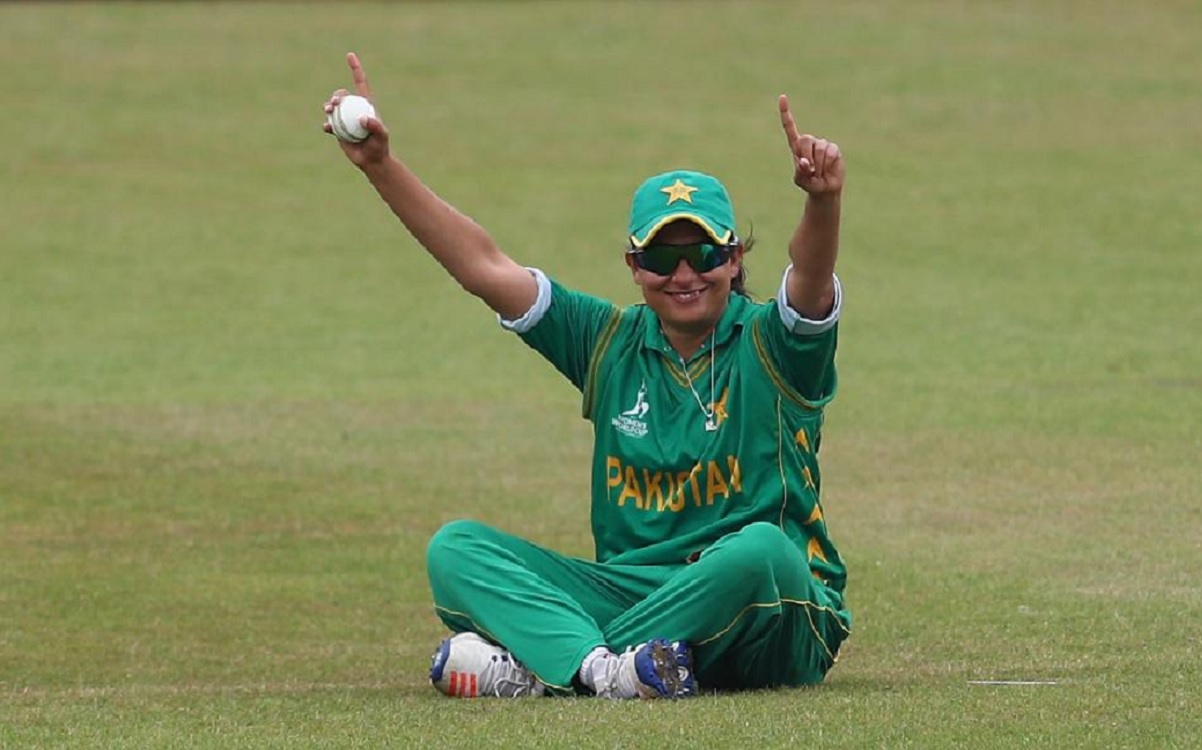 A lot of former Pakistan players have asked their team to take "revenge" for the humiliation meted out by the Black Caps and give it their all on the field, and Mir also said that "the boys will be extra motivated to perform well".

"Next up, Pakistan play New Zealand and I think it's going to be a very exciting game. Most of the time we have no history with New Zealand but after the (limited-overs) series was cancelled last month, I think the boys will be extra motivated to perform well," Mir wrote in her column for the International Cricket Council.

"New Zealand have a very good side with a lot of skill and a great captain in Kane Williamson so it will be a very important match and the toss will also play a role with dew around in the late games. After that it is Afghanistan and they will be another tough test, there is no team you can take lightly in T20 cricket.

"The kind of power and clean hitting they possess plus their very good spin attack with Mohammad Nabi, Mujeeb ur Rahman and Rashid Khan makes them very dangerous," Mir, 35, who has played 120 WODIs and 106WT20Is, said.

The cricketing stalwart added that that "every Pakistani" had been waiting for the team to beat India all these years adding that it was "incredible to see Pakistan win by 10 wickets".

Pakistan achieved a win against the arch-rivals after a losing streak that spanned 12 games in ICC World Cups (T20Is and ODIs).

"It is the first time Pakistan have beaten India at an ICC Men's Cricket World Cup and they did it in quite grand style. It was one of the most immaculate performances that I've seen from Pakistan's men's team, they were outstanding in all three departments; I don't recall one mistake, they were quite brilliant," said Mir.

"Shaheen Afridi set the tone with the ball with the two big wickets at the top and he was really well supported by all the bowlers and there was great energy in the field. It felt like everyone knew exactly what their role was, there was a lot of clarity which I'm a big advocate of."

Mir said she was a great admirer of Virat Kohli sportsman's spirit.

"Virat Kohli handled the defeat with so much grace and I admire his sportsman's spirit, it's really good to see the top athletes, who are role models, behaving in the way he did. It shows a lot of security within, and it means they have a lot of confidence to bounce back so I won't be surprised if India bounce back very quickly and in a big fashion and I hope we can see Pakistan and India play each other again in this tournament."