Pakistan welcomed back players who sold the country: Danish Kaneria

Lahore, Dec 29:  Days after he hogged limelight for being ill treated by few players during his playing days due to his Hindu religion, former Pakistan leg spinner Danish Kaneria has now alleged tha 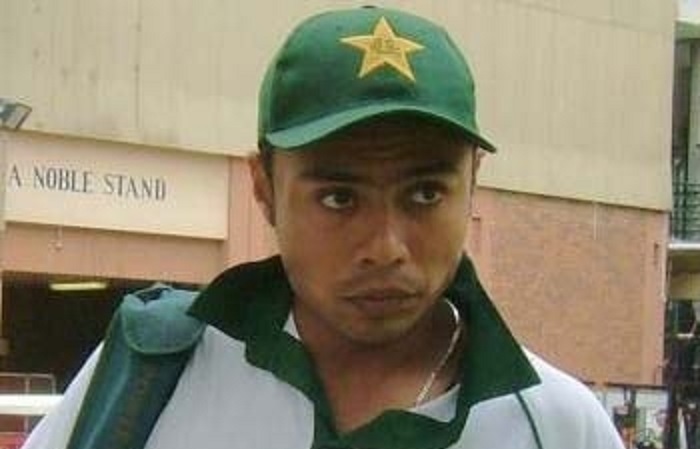 Lahore, Dec 29:  Days after he hogged limelight for being ill treated by few players during his playing days due to his Hindu religion, former Pakistan leg spinner Danish Kaneria has now alleged that the national cricket team welcomed those players in the side who "sold" their country.

On Thursday, former pacer Shoaib Akhtar had alleged that there were many who did not want Kaneria to be part of the Pakistan team because of his Hindu faith following which the banned Test leg-spinner stated that there were a 'few players' who targeted him but he was never pressurised to change his religion.

Former skipper Inzamam-ul-Haq has said he never felt any such thing when Kaneria played under him.

In a YouTube video, Kaneria said: "To those who are saying I did this for cheap fame and for my Youtube channel, I want to remind them that I did not do it, Shoaib Akhtar spoke about discrimination against me on national television."

Without naming anyone, he said there were players who fixed matches and 'sold the country' but were welcomed back into the side.

"People are saying I played for Pakistan for 10 years. But I played for 10 years at the cost of my blood. I gave blood to the cricket pitch. I kept bowling even when my fingers bled. There are people who have sold their country and who are still welcomed in the team. I never sold my country for money," Kaneria said.

Kaneria, who has played 61 Tests for Pakistan claiming 261 wickets, was banned for life from any cricket under the jurisdiction of the England and Wales cricket Board (ECB) after being found guilty of corruption by a disciplinary panel in relation to a spot-fixing case.

Akhtar clarified his statement regarding Kaneria on Sunday, saying his allegation that many did not want the former leg-spinner to be part of the Pakistan team because of his Hindu faith was taken completely out of context and there was never a culture in the team to discriminate anybody on the basis of race.