Middle-order batsman Temba Bavuma continued to resist against relentless Pakistan bowling as South Africa reached 188-7 at lunch on the third day of the second Test in Rawalpindi on Saturday. 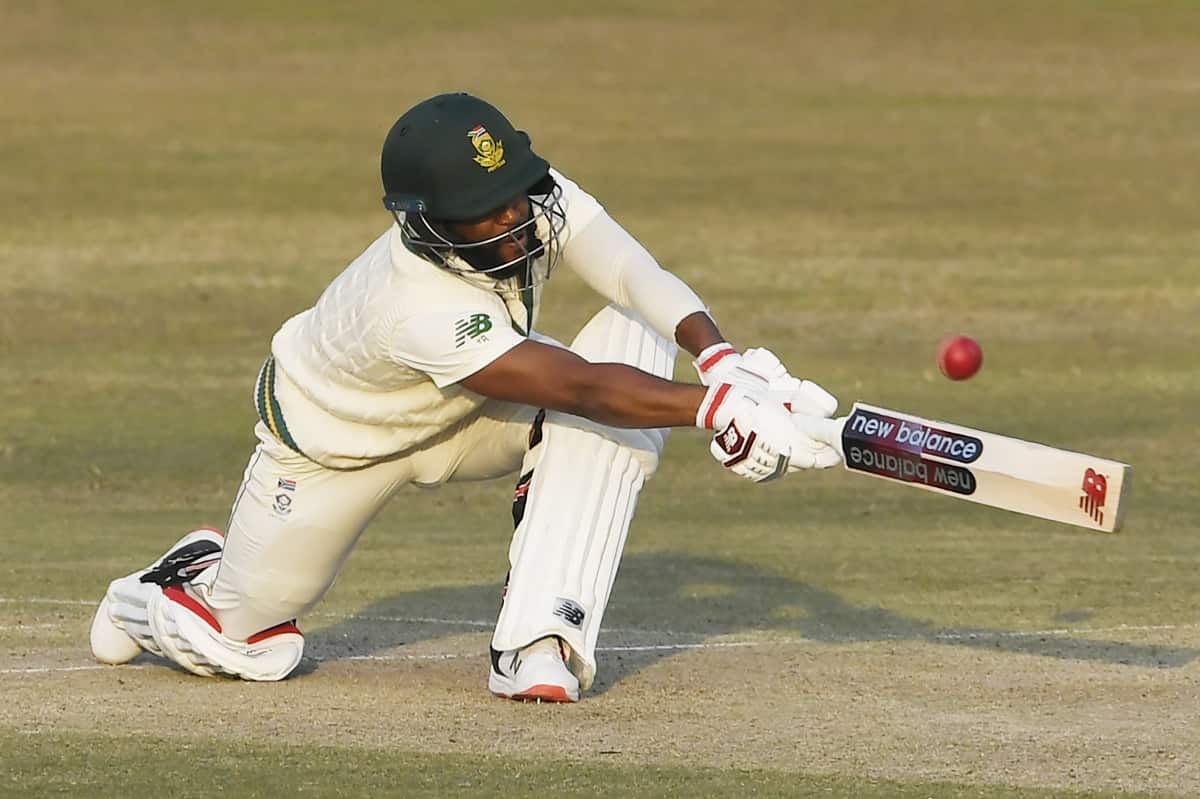 Bavuma was unbeaten on 36 at the break and Keshav Maharaj, dropped by Yasir Shah off pacer Shaheen Shah Afridi, was not out without scoring.

Bavuma survived umpire Ahsan Raza's decision on 16 when he was given leg-before off Hasan Ali, reviewing it successfully to continue his fight.