Pakistan are hoping to turn their Twenty20 fortunes around when they take on a depleted South Africa in a three-match series starting in Lahore on Thursday. 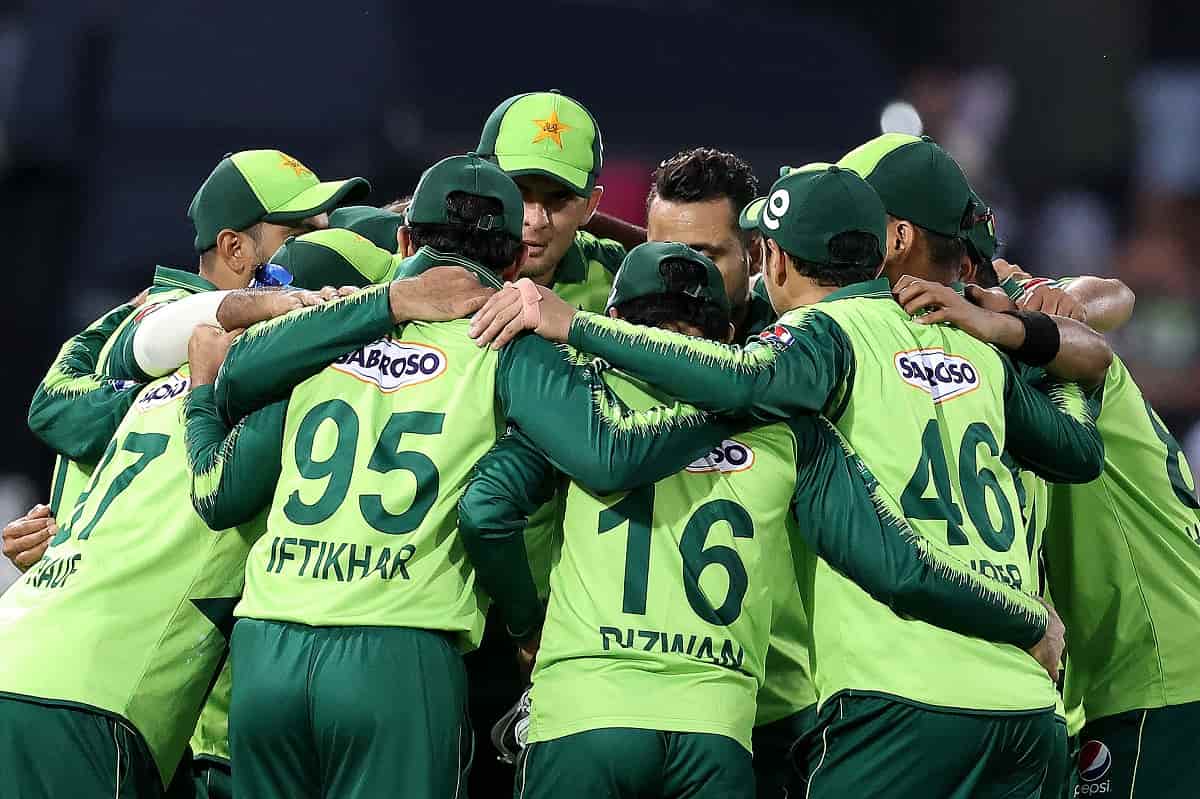 The hosts have won just one of their last eight Twenty20 series, with victory coming against lowly Zimbabwe. But they are seeking a return to the form that saw them win 11 series in a row from September 2016 to November 2018, lifting them to the top of the world rankings.

Pakistan's spirits are riding high after beating South Africa by 95 runs in Rawalpindi on Monday to take the two-match Test series 2-0 -- their first win over South Africa since 2003.