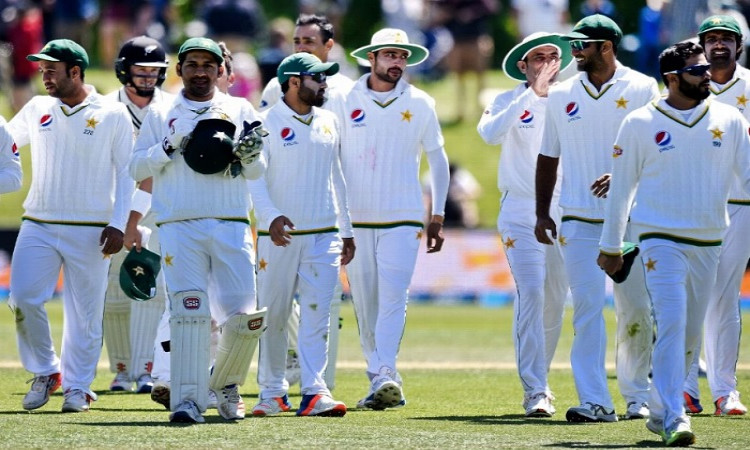 Sydney, April 20 (CRICKETNMORE):  The Pakistan Cricket Board (PCB) has given its nod to its Australian counterpart to play a day-night Test in the upcoming 2019-20 season.

Cricket Australia (CA) and PCB held high-level talks in the past few weeks for the Adelaide fixture. An idea of a third Test was also floated but was not accepted due to a packed calendar for Australia. Apart from the two Tests, Pakistan and Australia will also compete in a three-match T20I series.

It is believed that the delay in confirming the pink ball Test was linked to PCB's desire that Australia play in Pakistan in the future. However, a PCB official said it was not the case.

"The dialogue between CA and the PCB was around what we would need to do to make that tour happen," PCB managing director Wasim Khan told The Sydney Morning Herald. "We also know there's a lot of bilateral cricket to be played before that. We need to continue to evidence security measures we can put in place. All things being well we can pick up dialogue in early 2022," he added.

It is expected that Pakistan will play two tour games leading into the first Test.