Pakistan To Play 3 ODIs, 4 T20Is In South Africa In April

Pakistan will travel to South Africa for three ODIs and four T20Is in April, the Pakistan Cricket Board (PCB) confirmed on Friday. The three ODIs will be part of the ICC Super League, a pathway to ensuring direct qualification for the 2023 World Cup scheduled to be held in India. 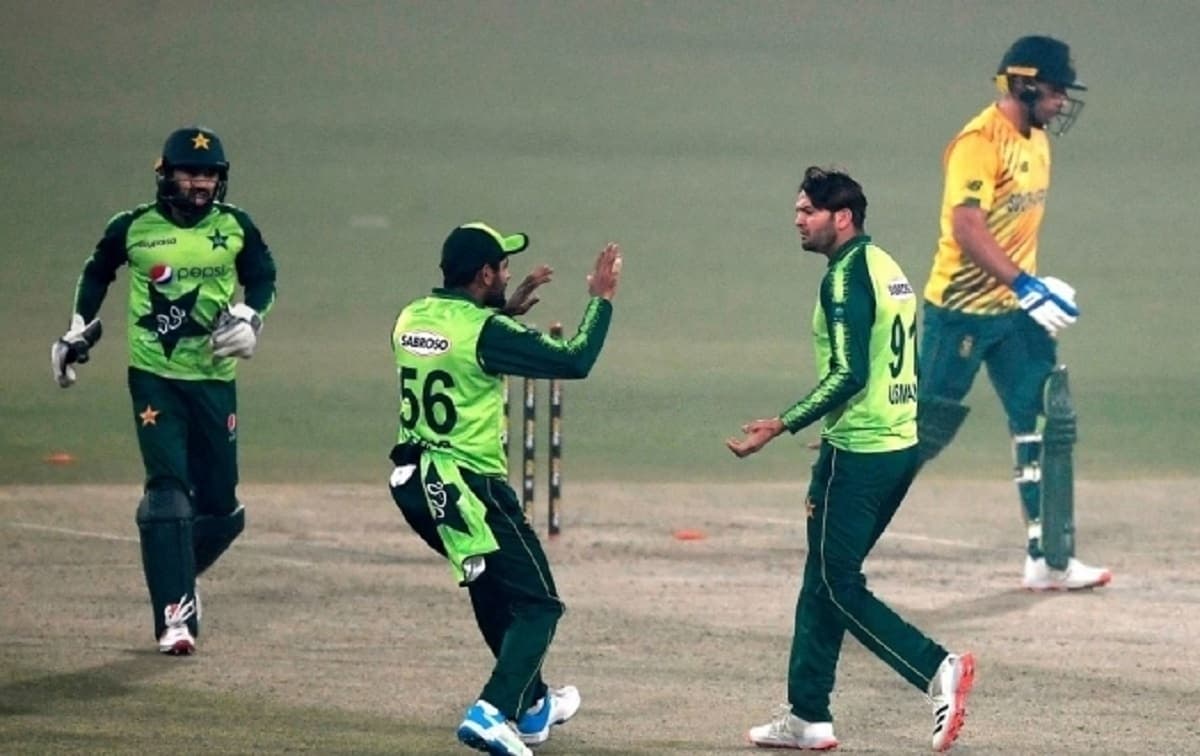 The Pakistan team will depart for Johannesburg on March 26 and will play the three ODIs on April 2, 4, and 7. Centurion will stage the first and third ODIs, while the second match will be played in Johannesburg.

The two teams will then play four T20Is. Originally, three T20Is were scheduled, but on the request of Cricket South Africa, the PCB has agreed to play an additional match in the shortest format.

Johannesburg will host the opening two matches on April 10 and 12, while Pretoria will be the venue for the third and fourth T20Is.

"We are delighted to help assist our fellow members in these challenging times. We all have a collective responsibility to look after the game and its welfare together as ICC Members," PCB Director - International Cricket, Zakir Khan said in a PCB statement.

"South Africa and Pakistan's relationship is a long-standing and mutually valued one, and it was an easy decision for us to accommodate their request. We're all looking forward to a successful tour," he added.

CSA Director of Cricket, Graeme Smith said: "Pakistan has proved their status over the years as one of the most dangerous limited-overs teams and I'm sure they will give the Proteas a stern test on the Highveld. We will also have the much-anticipated 'Betway Pink ODI' take place during the tour and that is something further to look forward to for the players, the fans, and all those associated with this iconic day."

"We are grateful to the PCB for agreeing to our request within a short period of time to increase the length of the trip by adding in a fourth T20, which will give us some much-needed additional international content," Smith added.