Following a stellar performance in the ICC T20 World Cup in the UAE, where they lost to Australia in the semifinals, the Pakistan cricket team arrived in Dhaka on Saturday for a T20 and Test series beginning November 19. 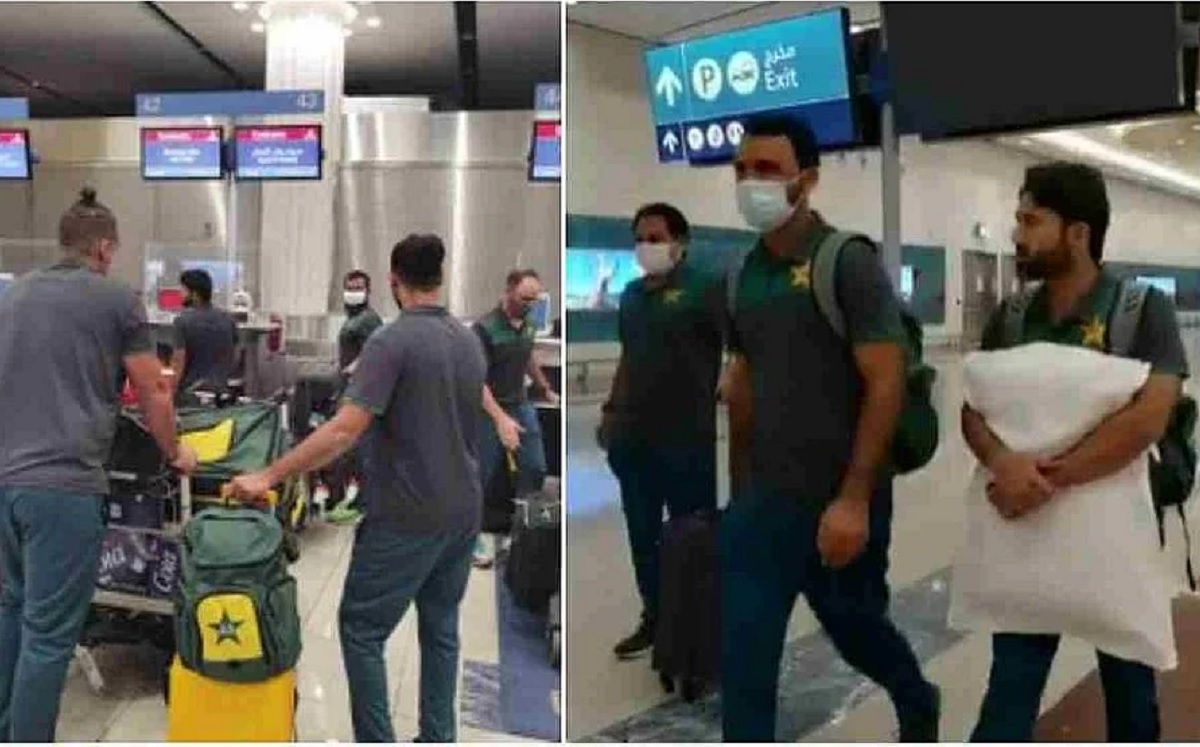 The Babar Azam-led side will play three T20Is followed by two Tests. While the first Test will be played in Chattogram from November 26, the second Test will commence in Dhaka on December 4.

The Pakistan Cricket Board (PCB) said in a statement that Babar Azam and veteran all-rounder Shoaib Malik will join the team in Dhaka on November 16. The national squad, however, will start practice after spending one day in quarantine, a report in thenews.com.pk said.

The PCB had announced this week that it would retain the squad that played the ICC T20 World Cup, except Mohammad Hafeez who had requested the team management to be left out to allow opportunities for young players.

Hafeez is the second-longest serving cricketer in the current Pakistan squad after Malik. The 41-year-old Hafeez had planned his retirement in November 2020, but with the T20 World Cup in Australia getting postponed he deferred his decision.

Reports say the batter opted out of the Bangladesh tour to allow youngsters to "perform and gain international experience and exposure after discussions with chief selector Muhammad Wasim", the report said.

Iftikhar Ahmed has been added to the middle-order that also includes Haider Ali and Khushdil Shah.

Pakistan's squad for the two Tests will be announced in due course.