Pakistan Super League's Remaining Matches May Be Held In UAE

The Pakistan Cricket Board (PCB) and six franchises of the Pakistan Super League (PSL) met virtually on Friday to discuss the hosting of the remaining 20 matches of the postponed T20 tournament, with the United Arab Emirates (UAE) emerging as the preferred destination. 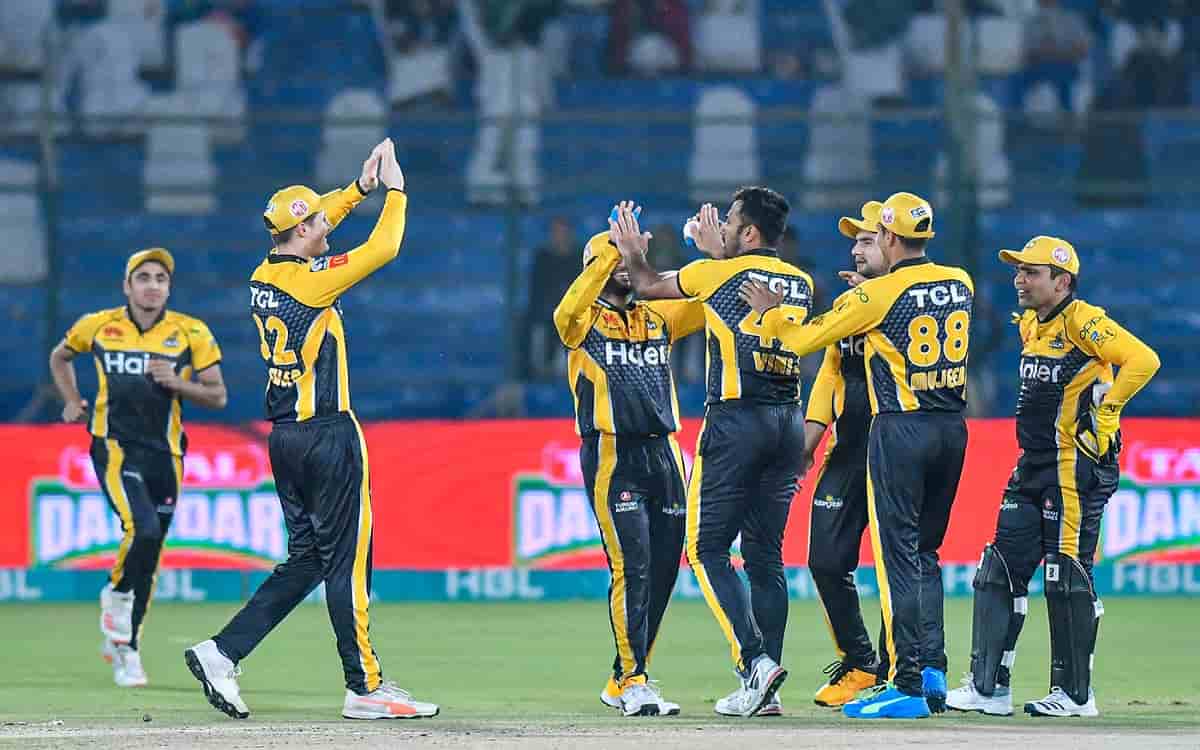 The PSL was suspended on March 4 after seven Covid-19 cases had come to light. The PCB had immediately put the tournament, which commenced on February 20, on hold.

Last year too, three play-off ties and the final were postponed after England's Alex Hales contracted the dreaded virus. The games were rescheduled to November and held behind closed doors, where Karachi Kings emerged champions.

On Friday, the six franchises had a '360-degree discussion, which also considered feedback from the National Command and Operation Centre,' according to a statement by the PCB. The PCB said that UAE had emerged as a preferred venue for the remaining 20 matches.